Unwinding the camera reel carefully in the darkroom, Martijn van Oers could never have imagined what he was about to stumble onto. All this simply from happening upon an old camera with its film still intact in a local thrift store. Careful not to damage the negatives, he paid special attention to each step of what he was doing, aware that he was dealing with something dating back close to 100 years. As the chemicals started to dry and the pictures slowly began to appear, Martijn’s first reaction from the outlines was shock and total surprise. What exactly had he stumbled upon? 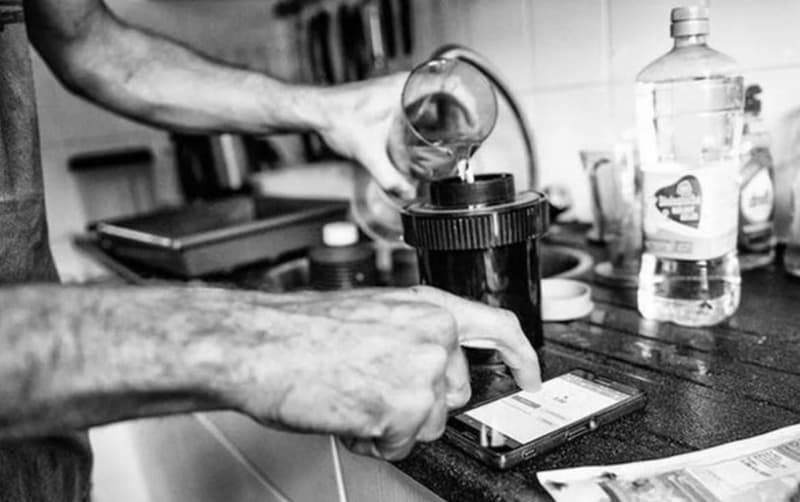 An Appreciation For Old Photographs

Passionate about photography for as far back as he can remember, Netherlands born Martijn van Oers has always loved being behind the camera. While not shying away from modern photography, he is known for an appreciation for old photographs, in particular those with somewhat of an eerie nature. Receiving his first camera early in his teens, Martijn was quick to start developing his skills and taking pictures every chance he got. 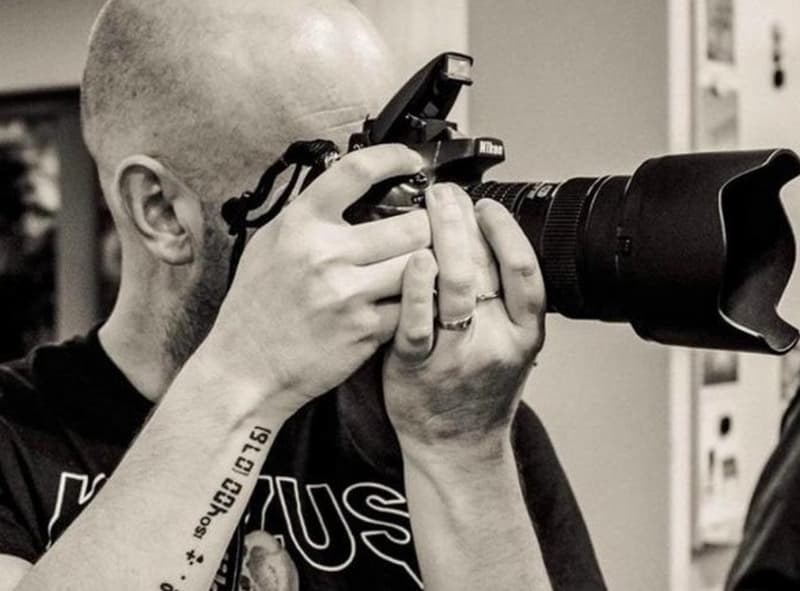 An Appreciation For Old Photographs