The land where we have built our homes has been lying here for thousands of years. Numerous empires might have risen and fallen, and we have absolutely no idea. When we turn the pages of history, it introduces us to a few civilizations to which this land has been home. Scrolling through these pages, it’s not easy to determine the precise time of a country’s formation. However, going by ancient history, we will discuss a few countries that boast a rich historical background. We will try to cover the thousand-year-old nations in Europe and a few old monarchies of Ethiopia. Let’s dive into it without any further adieu. 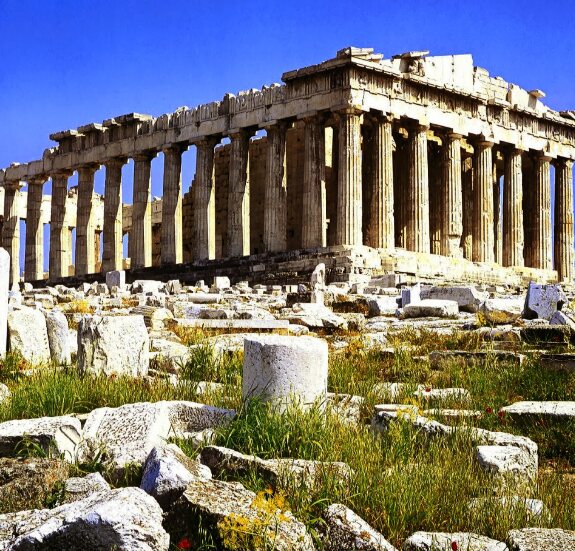 The people who have even a slight interest in historical affairs know that Greece has a vibrant ancient history. It’s the nation known for offering a rich western civilization to the world. For the last 5,000 years, the country has remained in a firm hold of Grecians. There are also multiple instances where Greeks have shown promising advancements in literature, politics, laws, science, and tech. Athens was the first country that adopted the democratic form of government, that too, a few thousand years ago. The architecture and the number of ancient ruins have undoubtedly registered it as one of the oldest nations.

Unknown to many, Japan also has a vibrant history. When we go through the Japanese legend, the first-ever Emperor who sat on the throne in 660 BC was a scion of Amaterasu, the goddess of the sun. Apart from it, the discussion around Japan can also be easily witnessed in Chinese literature that dates back to 300 BC. A certain number of rulers and dynasties ruled over Japan for several years.

For several historians and experts, Ethiopia is the oldest country that we can support with facts. Certain discoveries are unearthed where archeologists have found skeletal evidence of humans dating a million years ago. The facts and figures state that this landmass emerged as a country in 980 BC. You would be amazed to know that Ethiopia is a country that was never in the hands of colonizers. There was just an exception when Mussolini ruled over it as a dictator in the 1930s.

If we were to discuss the most refined and oldest civilizations, China would be on the top. The country’s first dynasty was the Xia Dynasty, which ruled over the landmass from 2070 to 1600 BC. Some various structures and monuments depict the rich history of ancient times. It was pretty recent when the data about the Xia Dynasty was confirmed. We had only the written records from the dynasty followed by Xia Dynasty until now. Experts have believed that there might be any other dynasty that would claim the first spot. 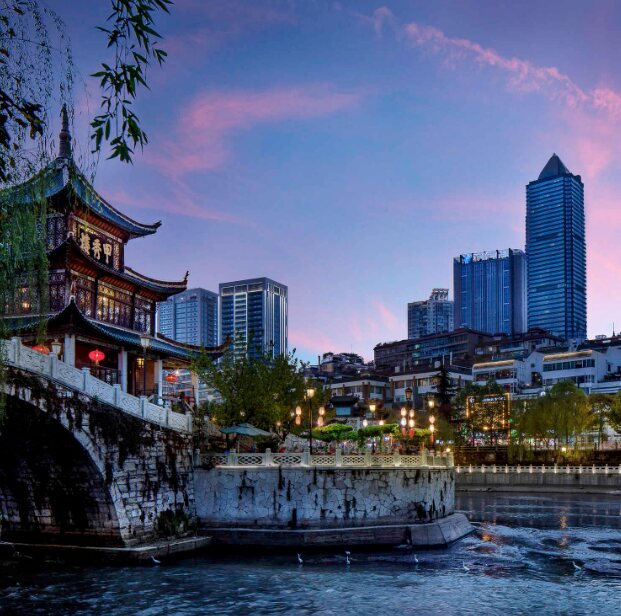 With a population period of over 6,000 years, India takes itself back to the start of the Vedic Civilization, founded somewhere around 1500 BC. Civilization was the foundation stone of the Hindu religion. Several dynasties and kingdoms ruled over this landmass. Finally, in 1947, India gained its complete independence after a long struggle from British rulers. The monuments like the Taj Mahal genuinely depict the rich architecture and the history connected with it. As of now, India is the largest democracy globally, with a population of over 1.4 billion people.