When TV first hit the market in the late 1940’s, radio stars (mostly pop singers) around the US were curious about the way it would change the nature of their industry, the way people consumed their music, and what it would mean for the way they put their art out into the world. For many, the rise of video meant the subsequent ‘death’ of radio as a primary means of sharing their work. The moment was signified years later by the hit single released by the Buggles in 1980, where the lead singer directly stated that video had killed the radio star. So how did television gain speed initially, what does MTV & VH1 have to do with it, and how has this impacted the industry of music as a whole? 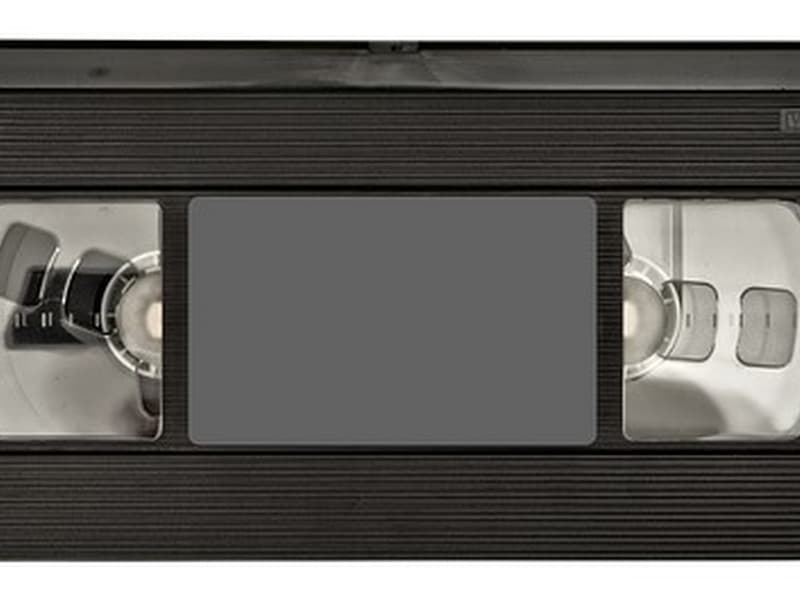 Did Video Kill The Radio Star

The Rise of Television

The 1950’s brought with it the end of the golden age of radio, with televisions starting to take over homes and becoming popular post-war purchases in households benefiting from an economic boom. The television had been since the late 1920’s in development, but before 1947, only a few thousand homes had access to this interesting new technology. As it became more widespread, educational shows were produced to show consumers its value over and above entertainment, and soon adults and children were relying on it for access to information, current affairs, lifestyle programs and more.

VH1 & MTV: The Channels That Changed Everything

When television wasn’t being used to inform its viewers, it was certainly playing a pivotal role as a method of entertainment. Music television would usher in a new era for TV, and in August of 1981 MTV debuted for the first time, playing music videos around the clock. VH1 followed suit not long after in 1985 and pretty soon people were hooked. Promoters and musicians subsequently started shifting their attention from radio towards the exciting new marketing avenue, and for the first time fans got to experience concerts, interviews and more from their favorite stars, who may have been rather elusive up until that point. 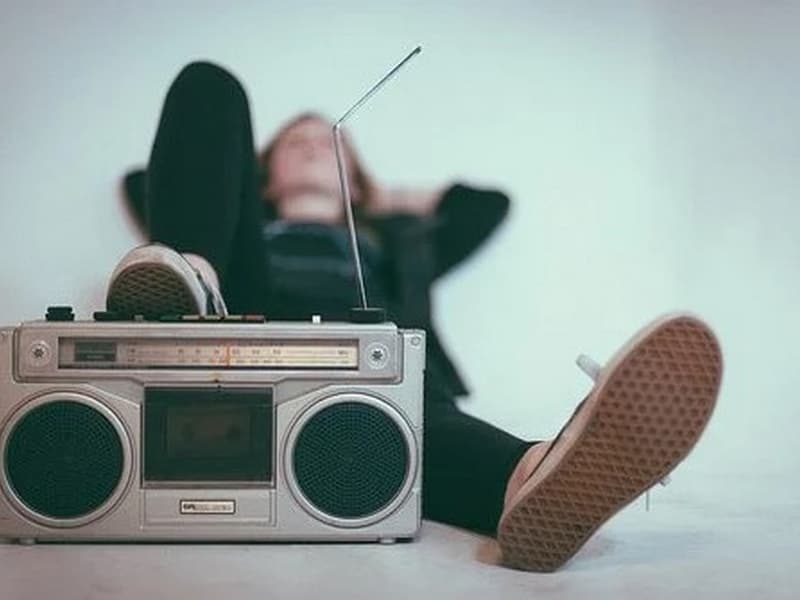 VH1 And MTV The Channels That Changed Everything

The Direct Impact on the Music Industry

As the way fans consumed releases from their favorite artists started to shift, so did the strategies employed by the major labels who signed these artists. What people were seeing on television was directly affecting the way race, gender, class and more were being represented, and music videos became an opportunity for artists to solidify themselves into pop culture at the time. MTV eventually became a symbol for this and some go as far as to say that it defined culture in the mid 80’s. Popular music became visual, which affected the way people dance, where they socialised, what clothes they wore and more. The market was profitable and trendy, which boosted album sales tremendously.

From generation to generation, and even decade to decade, the world is in a continual state of change. In 2020, social media has amplified the importance of video content, although streaming (which provides ready-made access to consumers at a small monthly subscription fee) is far less lucrative than the compact disc, it’s now outdated counterpart. This trickles down into the budgets that go into the music videos produced today, which are a fraction of what they were in the 80’s and 90’s. Radio is still around, but is dwindling, and channels like MTV and VH1 cater to a much more niche market now. The music industry has endured a lot of change in the last four decades, and it’s safe to say that it will need to continue to be resilient moving forward, if it hopes to keep catapulting singers into the limelight with adoring fans around the world.