Being a gladiator wasn’t easy, and a majority of them were purchased as slaves. To get freedom, they will have to fight multiple battles, and they will also need to take extra care of their bodies. The wars were so brutal that it took years of experience to stay alive in the battle for even a long time. Apart from the physical injuries, they also had to take care of their internal injuries. However, thanks to their excellent physique and skills, they could grasp the training quite quickly. Roman gladiators were provided with some best of the doctors and healthcare depending on their superiors and kings. They were also given a proper diet, and their meals were planned so they don’t get any dizziness or any weakness if needed to hold a post the next day. 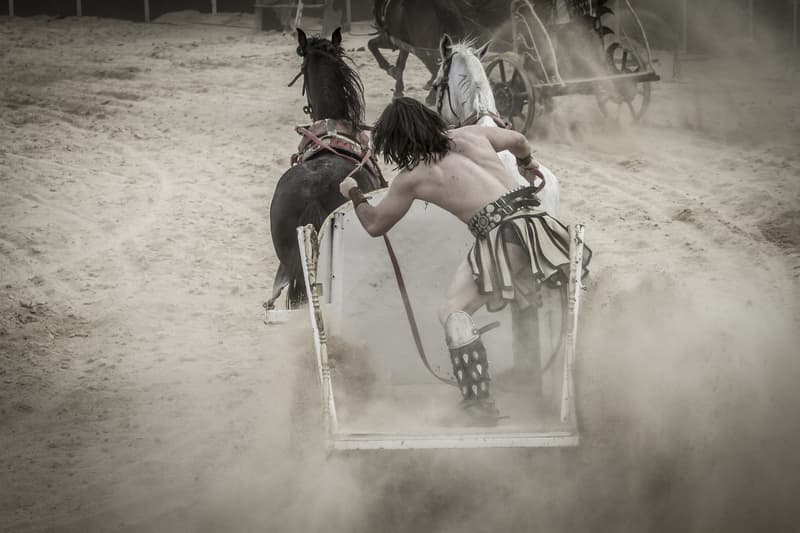 The Roman Gladiators were only given a prison cell to live in where the bed was made of stone, and the mattress was made out of hay. However, they were given the opportunity of having a good life by getting new properties and living a healthy life by investing their earned money. As they moved into their own home, they were allowed to live a normal life and have all the facilities they could afford.

The most important thing that a gladiator could ask for was to get proper health care. The battles were brutal, and they were pretty familiar with getting serious injuries. Thanks to the top-notch care, they quickly recover and move on to their next task or battle. There are some incidents where the talent of the physiotherapists is shown. They were able to spot a fracture at a point just by having a general inspection. It was quite impossible to spot for a citizen with a naked eye.

Their day started quite early when their cells were opened, and they were served food. The newcomers had to go through quite many restrictions, such as no talking at mealtime. They were also put in the shackles all the time only except when they were in their training session during the day. The gladiators with big personalities were also given a high protein diet to go through training quickly after having their meal. Some necessary items that were fixed for their diet are meat, fish, cereals, vegetables, etc. There are also few items like goat milk, olive oil, dry fruits, eggs, cheese, etc.

This is where the gladiators were missing out the most. They weren’t allowed to have a lover, and monotonous and boring life was forced upon them. However, based on one’s friend circle among their guards and trainers, they used to get a mistress to add a bit of light and happiness in their lives. These mistresses were the slaves that used to live in the same house or building. 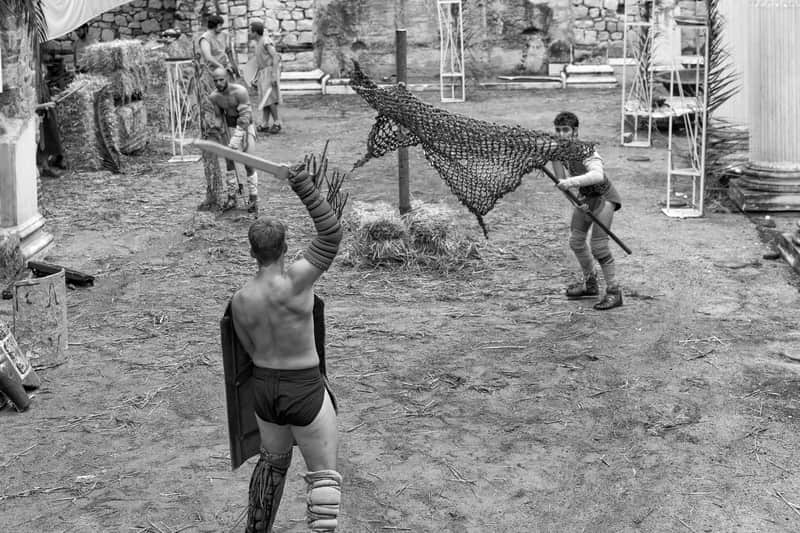 Maintaining proper hygiene was very necessary for a gladiator. They were given hot and cold baths quite often, along with full-body massages to retain the movements and get rid of all the stiffness. As I’ve discussed in the medical care section, Romans were the people who had some of the best medical care we witnessed in history. Having the right medical care at their disposal meant that they were also continuously scrutinized to check for any infection or disease they might have caught in their cramped-up cells.