Before being one of the world’s most impressive sculptures, Venus de Milo spent centuries buried on the Greek island of Melos. The hands-free statue wasn’t restored until 1820, when a farmer named Yorgos Kentrotas accidentally discovered the top while trying to salvage a block of marble from a pile of ancient ruins. This find immediately attracted the attention of French naval officer Olivier Voutier, who was excavating antiques nearby. Having bribed Kentrotas to help him, Vautier unearthed the lower part, which contained the vertical legs of Venus. He later convinced the French ambassador to the Ottoman Empire to purchase the statue, and in 1821 he presented it to King Louis XVIII and donated it to the Louvre. Since then, art historians have speculated that Venus was used to representing the Greek goddess Aphrodite, but to this day they are still not sure if Venus ever lost at her hands. 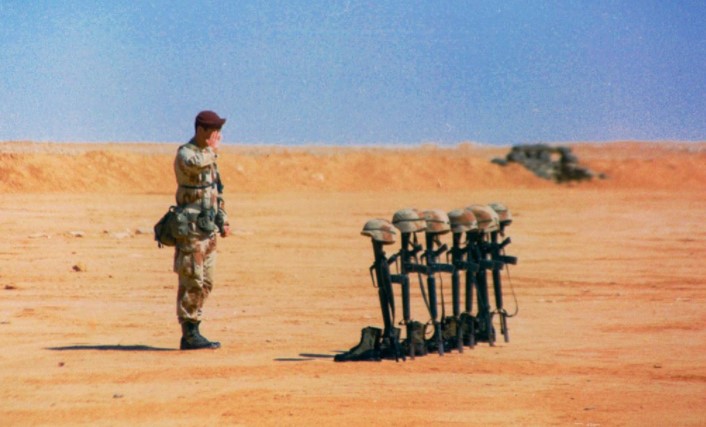 When Napoleon Bonaparte launched the doomed Egyptian campaign in the late 18th century, he invited a dedicated team of scholars and historians to collect artifacts and study the history of the country. He called this group “The Institute of Egypt.” In 1799, soldiers led by Pierre-François Bouchard fell on a large basalt slab and destroyed an old wall to fortify France’s strength near the city of Rosetta The institute soon established the Stone Age to be in the 2nd century BC. C. It was confirmed that the stone was engraved with ancient edicts written in three different languages: Greek, Arabic and hieroglyphics.
Under the leadership of Jean-François Champollion and Thomas Young, linguists will use Greek passages for the next 20 years to decipher Ancient Egyptian hieroglyphic codes lost in history. Once declassified, these glyphs provided scholars with the tools they need to begin an in-depth study of the language and literature of ancient Egypt.

The Dead Sea Scrolls contain some of the earliest known fragments of the Bible, but if it weren’t for a group of Arab teenagers, they would never have been found. In 1947, a group of young Bedouin goats and shepherds were raising sheep near the ancient city of Jericho. In search of the lost goat, one of the children threw a stone into a nearby cave and was surprised to hear what sounded like a broken clay pot.
When he went to the cave to investigate, he discovered several vessels containing ancient papyrus scrolls. Not knowing its real value the Bedouin sold the entire batch of books to a Bethlehem antiquarian for less than $ 50. The small scroll later sold for several million dollars.
In the end, scholars confirmed the importance of these words and sparked enthusiasm for the search for cultural relics, thus recovering thousands of papyri from nearby caves. In general, these artifacts are considered today one of the most important archaeological discoveries of the 20th century. 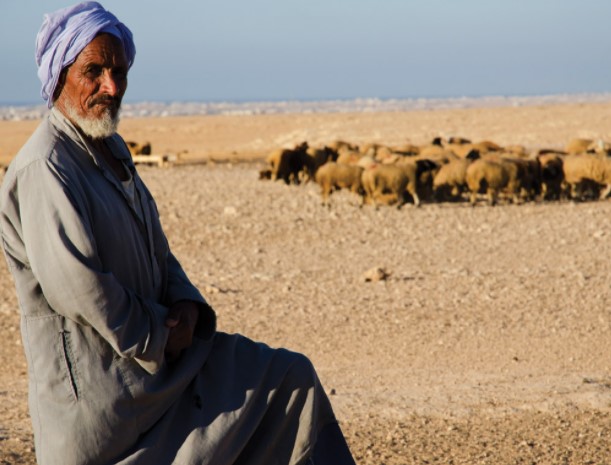 In 1982, sponge diver Mehmet Akir was sailing in the Mediterranean off the coast of Uluburon, Turkey, when he came face to face with a 50-foot shipwreck. The wreckage of the ancient ship sank to the seafloor a long time ago, so most of its cedar shell disappeared, but Chakir found several ceramic vessels and hundreds of ingots of glass, copper, and tin.
Later, underwater archaeologists spent 10 years studying the Uluburun remains. In more than 20,000 dives, they found a treasure trove of Late Bronze Age artifacts, from ivory and hippopotamus teeth to jewelry, and even a scarab named after the Egyptian queen Nefertiti. Although the dating of a piece of wood confirms that the ship is about 3,300 years old (one of the oldest shipwrecks in history), historians are still not sure of its origin. Its copper shipment dates back to Cyprus, but archaeologists also unearthed Mycenaean, Assyrian, Canaanite, and Egyptian artifacts, leading many to conclude that it was a merchant ship operated by an international crew.