Money — the pieces of metal and paper we hold so dear nowadays — is, in reality, of little real value. They are as disposable as any other ordinary item you can find elsewhere. So why do we long for it as if our lives depended on it? The value of paper money and coins depends largely on people and how this came to becomes a very interesting tale that has spanned thousands of years. 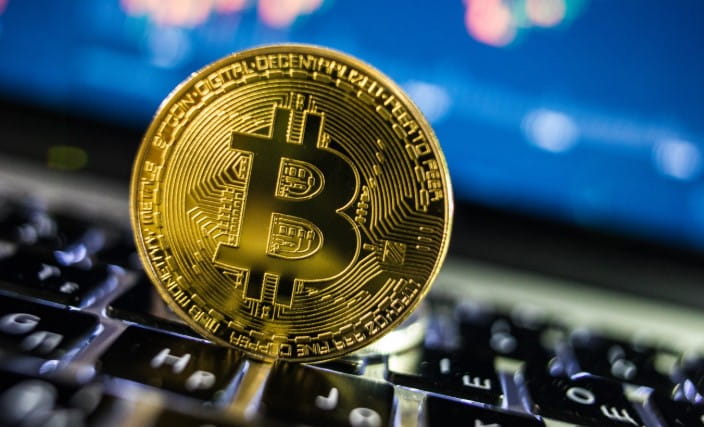 From Gold To Bitcoin Walking The Money Lane

History of money and currency

It is safe to assume that bartering – the direct exchange of goods and services – preceded the use of currency. For example, a man would want to exchange his ax for a large portion of mammoth meat another man had hunted. This exchange would take time though. Deciding whether the exchange was deemed fair can be time-consuming.

Sometime around 770 B.C., the Chinese decided it was much easier to trade miniature copies of the goods they were exchanging. The forged mini arrows, swords, and the like in bronze, but who’d want to reach into their pockets and get scratched by a small replica of a sword? These replicas fashioned a more recognizable circular shape, and though these would be known as the first recognized coins, the first minted coins happened not too far away in Lydia, now in modern-day western Turkey around 600 B.C. King Alyattes minted the first currency. He used a mixture of silver and gold and each coin was stamped to represent a denomination. The use of coins helped his kingdom become rich in no time.

The Chinese didn’t stop at coins but moved on to use paper money around the same time Lydia was flourishing economically. When Marco Polo embarked on his famous travels to the Far East around the 13th century, the Chinese emperor had a good understanding of the money supply and the various denominations. 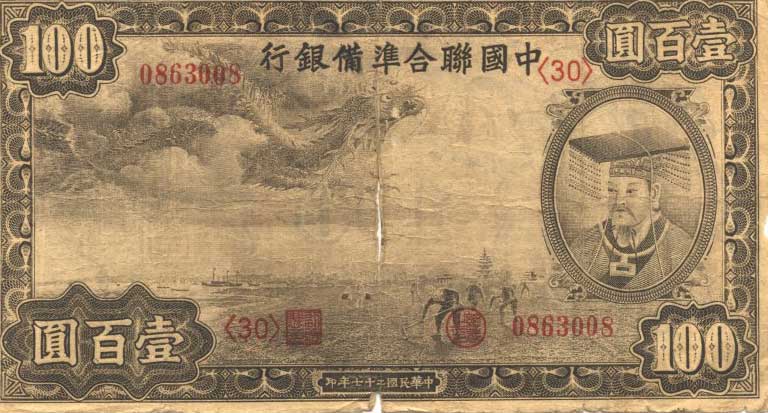 Money in the Western World

Meanwhile in Europe, coins were still in use until the 16th century. Europeans would also include precious stones as a form of payment around this time. As you might have guessed, coins can be a burden to carry around so banks started issuing banknotes to depositors and borrowers. It was much easier to bring and it can easily be exchanged for silver and gold in the bank. These banknotes were also used to buy goods and pay for services. It was used pretty much the same way as the currency is used today. The only difference was that banks and other financial institutions printed these out, unlike today where governments are responsible for printing paper money.

The shift to paper money made international trade more possible. Banks and the rich started buying other currencies and created the first currency market. This enabled the beginning of currency wars where one nation can dictate the value of another currency by driving prices too high or low. The currency became an indicator of how powerful a country was.

The 20th Century and Beyond

Mobile payments and Bitcoin is starting to become the norm for paying for goods and services. Within the touch of a button, one can easily purchase items and services. Regardless of how we pay now or in the future, we cannot deny the permanent impact money has on our lives.