Most of us know by now that the Aborigines were the native people to Australia, or that it is part of the British Commonwealth having been a former British Colony, but we have put together 10 less-well-known historical facts about the country… 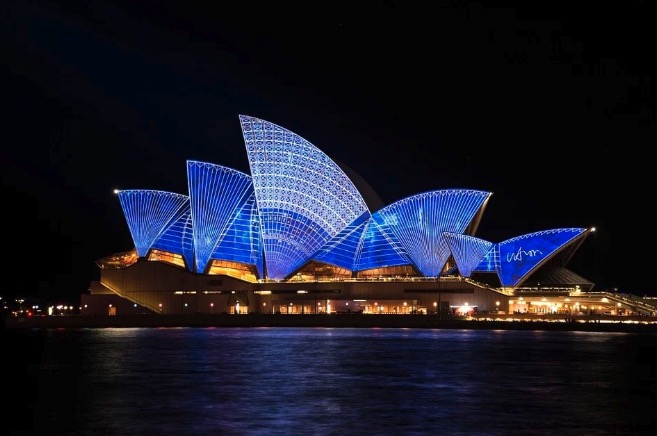