Here are a number of less-known historical facts about Canada… 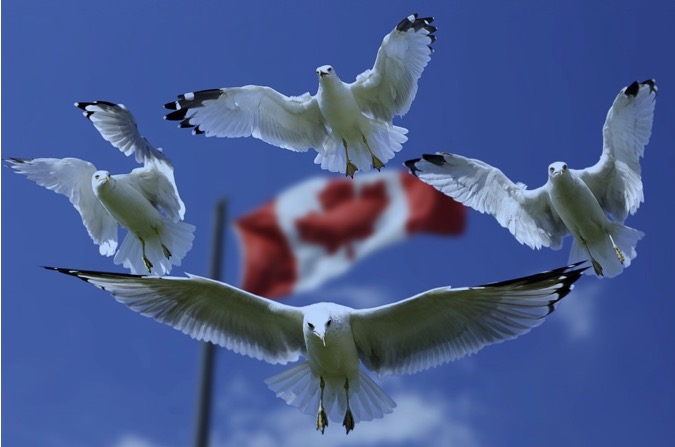