Do you know which sports were invented in the UK? Do you know what is the difference between the UK and Britain and England? Well, we have put together some interesting bits about the United Kingdom for a quick read to increase your general knowledge… 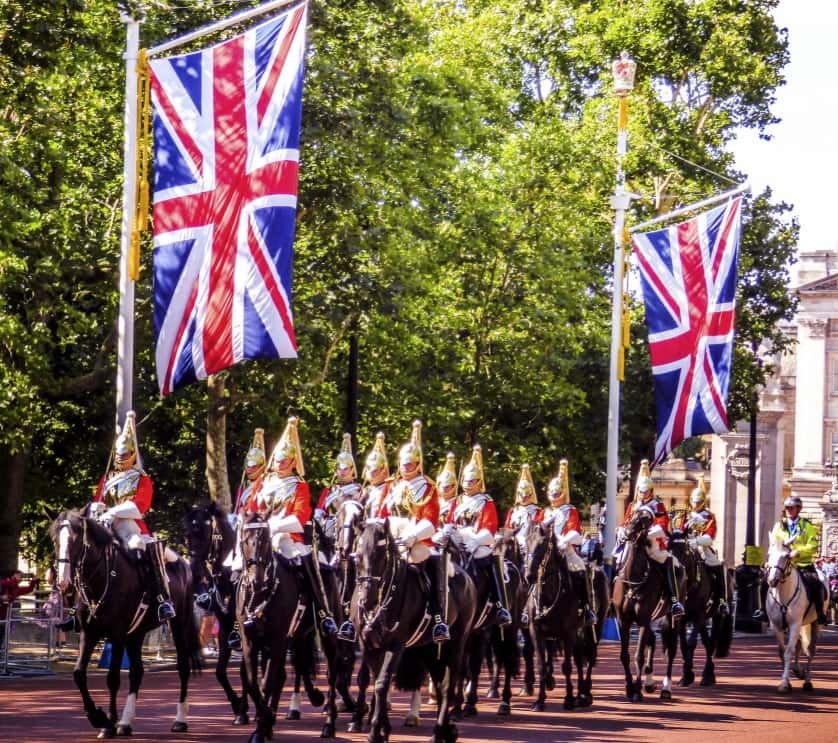 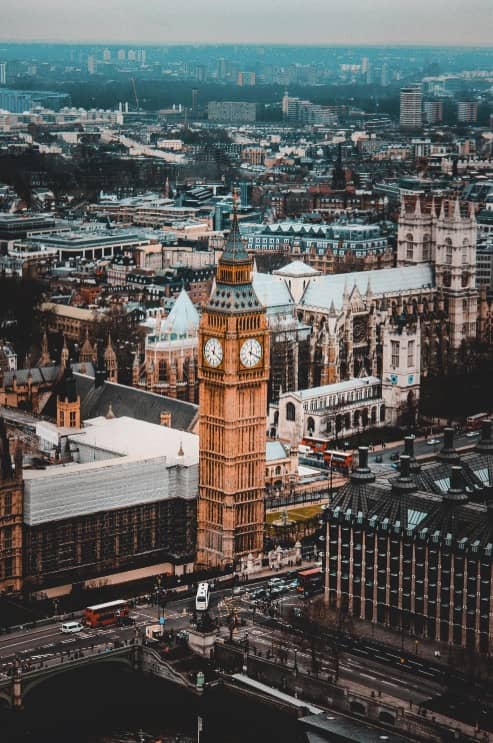