xIt is impossible to say exactly where it all began, but it is very hard for us now to imagine a time without film, without Hollywood, without all the celebrity actors. The oldest surviving film was created by Louis Aime Augustin Le Prince in 1888, Roundhay Garden Scene, the footage lasting a mere 2.11 seconds was filmed in Yorkshire, England, and shot using paper rolls of film, but for years people had already been experimenting with film and there were commercial public screenings occasionally. But they all lacked the momentum and the quality of the Lumiere brother’s ten short films, that were aired in Paris in December 1895, making that event a historical moment in the history of cinema as it is considered a breakthrough for projected cinematographic motion pictures. It didn’t take long for film production companies and studios to be established all over the world, and within a decade motion pictures went from novelty to an established mass entertainment industry. 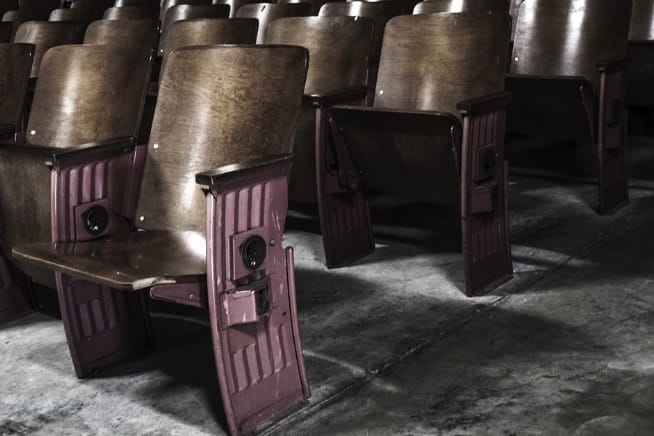 The History Of Cinema

The first films were all under a minute long, in black and white, with no recorded sound, and were done with a single shot from one steady camera. Over time, cinematic techniques were developed such as several shots mostly through editing, continuity between shots, different camera techniques such as panning and tracking, and different camera angles, long shots and extreme close-ups, all of which contributed to specific roles in the narrative of films.
Since the late 1890s, special effects became features in movies, particularly popularized by fantasy films made by George Méliès. This added another layer of magic to the experience of the film, as many of these special effects were impossible to perform on stage in theatre plays. With all sorts of technical improvements, films could be longer, reaching 60 minutes long for a feature film in 1906. Until they had synchronized sound, films would be interrupted with title cards for the audience to read, but by the end of the 1920s synchronized sound recording had become mainstream, revolutionizing the narrative possibilities for filmmakers, and since the 1930s color productions had become mainstream as well. Over the years, various genres of film emerged, each enjoying various degrees of success at different times.
When television became widespread in the 1950s, there was a fear that the popularity of cinema would be threatened, which encouraged attempts to make theatrical films more attractive with technological innovations, and widescreen formats tempted filmmakers to make films even more epic and spectacular, encouraging the viewer to watch them in movie theaters as they looked a lot better on the big screen than on television.