Computers in personal desktops, laptops, and tablets had become an essential part of everyday life, making it hard to remember the days when they weren’t. The computers known and used today are still relatively new. Although computers have been used technically for about 5,000 years, modern computers have had the most significant and most far-reaching impact on society. The first full-size digital computer was developed in 1944. It is called the Mark I. This computer is used only for calculations and weighs 5 tons. Despite its limited size and capabilities, it was the first of many early generations in the development and growth of computers. While the laptop appears to be a relatively modern invention, the history of computing dates back to the early 1800s.
Throughout the history of computers, there was neither an inventor nor the first computer. The invention of the computer was gradual, and dozens of scientists and mathematicians developed from their predecessors. However, the emergence of modern computers dates back to the 1930s.

First-generation computers bear little resemblance to modern computers, either in appearance or in performance. The first generation of computers appeared between 1940 and 1956, and it was huge. At that time, the inner workings of a computer were not complicated. These early machines required magnetic storage drums and vacuum tubes for switches and amplifiers. Vacuum tubes are the reason for the large size of the devices and a large amount of heat they generate. These computers generate so much heat that despite their large cooling units, they often overheat. The first generation of computers also used a straightforward programming language called machine language.

In computers of the second generation (from 1956 to 1963), it was possible to abandon vacuum tubes instead of transistors. This allows them to use less electricity and generate less heat. Second-generation computers are also much faster than their predecessors. Another significant change: the size of the laptop has gotten smaller. Transistor computers have also developed central memory for use with magnetic storage devices.

From 1964 to 1971, integrated circuits considerably changed the speed of computers. An integrated circuit or semiconductor chip is a large number of tiny transistors placed on a silicon chip. This increases the rate of computers and makes them smaller, more powerful, and cheaper. In addition, instead of punch cards and prints in the previous system, the keyboard and screen now allow people to interact with the computer.

The most significant change occurred between 1971 and 2010. During this period, technology has evolved to manufacturers can fit millions of transistors on a single chip. This is called monolithic integrated circuit technology. It also marked the invention of the Intel 4004 chip, which was the first commercially available microprocessor in 1971. This invention ushered in the personal computer industry. In the mid-1970s, personal computers like the Altair 8800 were made available to the public in mandatory kits and assemblies. By the late 1970s and early 1980s, home personal computers (such as the Commodore Pet, Apple II, and the first IBM computer) were entering the market. Personal computers and their ability to create networks will eventually lead to the Internet in the early 1990s. The fourth generation of computers also gave rise to smaller computers, including laptops and handheld devices. The graphical user interface or GUI was also invented during this period. Computer memory and storage have also seen significant improvements, and storage capacity and speed have increased. 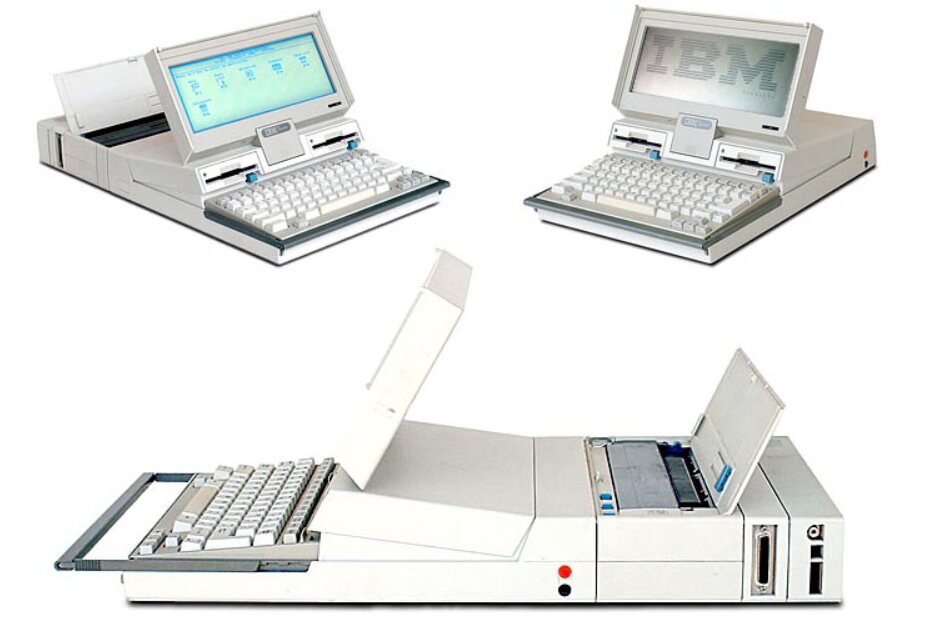 In the future, computer users can look forward to faster and more advanced computing technologies. Computers continue to evolve into cutting-edge technology. The fifth generation of computing is not defined yet, because technology is moving into the future of computing. For example, research continues in the fields of nanotechnology, artificial intelligence, and quantum computing.