Although the majority of us know about the horrific event coined as World War Two, we have put together a shortlist of some facts which are much less well-known; 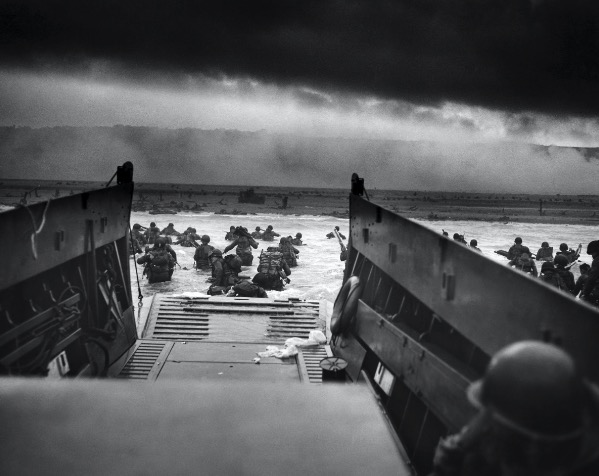