There are numerous leaders we have witnessed in our history, a few of them stood out. When it comes to brilliant leadership, we have seen several men and women working tirelessly to bring pride to their countries. These leaders have also brought cultural revolution, not just innovative reforms. The personalities that I will discuss here can be a bit subjective, but you will have a much better idea of the power and leadership skills that these leaders have shown. Before we dive in, it’s essential to get a few facts straight. Women are fighting to gain equality across the globe. Certain nations are pretty vocal about women’s rights, yet they cannot elect even a single female leader.

On the other hand, Britain is the country that has the most influential women leaders. In my honest opinion, it is genuinely because of the monarch system. In a few personalities that we will mention here, we would also like to include the ones that have served in the ancient era. 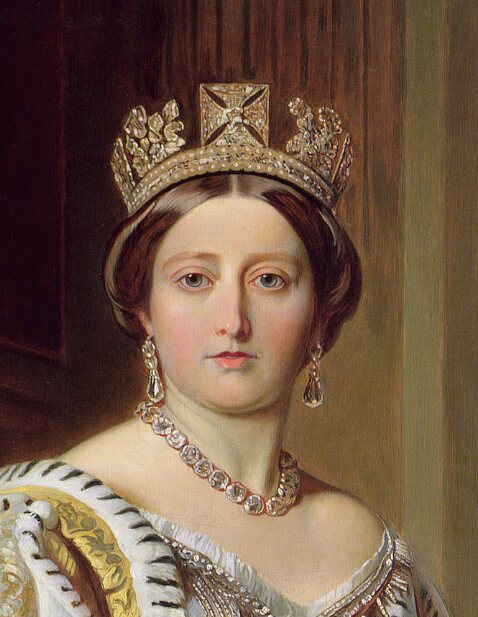 Commonly known as Cleopatra, she was the ruler of Ptolemaic Egypt. She was also the last pharaoh of the region. During her reign, she has significantly worked towards improving the economy and the global standing of the country. Cleopatra has also gained popularity in pop culture, not just the political segment. She also had a few love affairs with prominent Roman leaders such as Mark Anthony and Julius Caesar.

In the history of independent India, Indira Gandhi was the only woman prime minister appointed. She has served the country for four terms between 1966 and 1984. This was the year when her bodyguard executed her. Certain controversies always remain to have surrounded her, yet she managed to impact world politics significantly. In her tenure, she won the war against Pakistan that created Bangladesh.

She was born in 1819 and has ruled a vast British empire spread across a total of 6 continents. Queen Victoria has ruled for an extended period of 63 years. She was able to bring a good number of reforms, and her reign is now known as the Victorian Era. In one of these reforms, the one that was quite significant was the abolition of slavery. Also, the voting right was granted to all the British people. There were also various reforms being implemented in military and politics.

In the history of monarchs, Elizabeth Ⅰ was the one with the utmost power, and the one aspect that is quite popular about her is that she is never married. That’s the reason she was also given the name of Virgin Queen. She ruled over the British empire for a prolonged period from 1558 to 1603. Her reign is registered in history as Elizabethan Era. Elizabeth Ⅰ was the last monarch from the Tudor dynasty. She is also known for specific reforms that revolutionized Britain, such as the Renaissance. 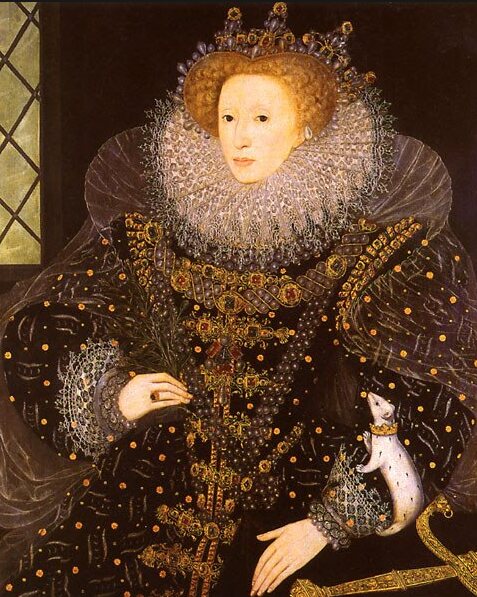 Born in 1717, she was the Empress of Hapsburg for an extended 40 years. Her empire expanded across Europe. The regions included in her kingdom were Croatia, Hungary, Bohemia, Austria, and a few areas of Italy. In her life, she had 16 children who would become prominent players in the world of politics and monarchy. Her significant reforms include making education mandatory for her subject.