If you’ve got the hit single by the Buggles in your head just from reading the title of this article, then great. It’s a catchy hit, after all, that quite literally changed the landscape of entertainment forever. This was not because the song was anything special in terms of being a pop hit at the time it was released, but because of how it helped to usher in a new time for the music industry, which was less focused on radio airplay, and more about visual media. MTV got its start by playing “Video Killed The Radio Star” as their first music video aired on a 24-hour platform for music videos, and the rest, as they say, is history. 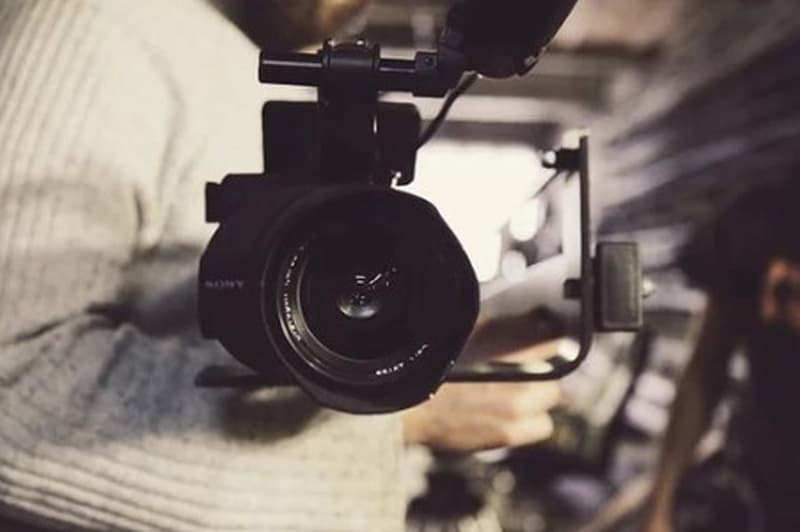 How Video Quite Literally Killed The Radio Star

The Humble Beginnings of MTV

Music Television (or MTV) was a cable television network that played music videos around the clock. Debuting for the first time on the 1st of August in 1981, it would kick off a time when promoters and musicians would begin the steady shift from audio to visual media, essentially doubling their exposure in the process. Television was just starting to take off, so this was the perfect time to capitalize on an exciting new opportunity. The brainchild behind MTV was Robert W. Pittman, who came up with the idea after a stint hosting a 15-minute show called “Album Tracks” in New York in the late 1970’s. The TV show was surprisingly popular, and the idea grew from there until everything came together at the start of the new decade.

As the old saying goes, “Video Killed The Radio Star”, insinuating that radio became a less popular means of music consumption than TV as the 1980’s wore on. Some analysts even consider that the new medium “ruined” radio for good, replacing what was a bankable medium for more artists and record companies and developing it into an entirely new concept once visuals were involved. This not only required more out of the box thinking from artists but also meant that labels had to expand their budgets over and above just covering recording costs for an album. The game changed forever, and with it, people started gluing themselves to MTV, rather than sticking to radio to hear songs from their favorite artists for the first time. 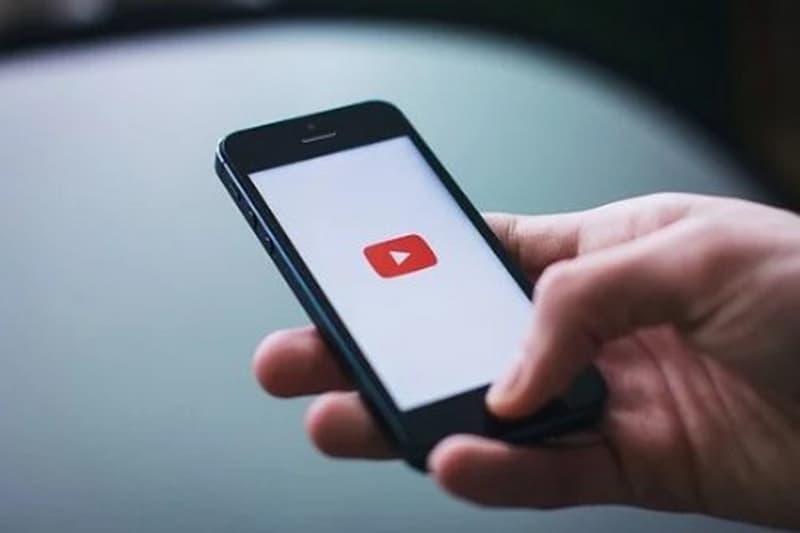 The Rise of Modern Video Consumption

Now forty years since the launch of MTV, the music industry is in an even newer landscape as a result of streaming and social media. Technology has given recording and releasing capabilities to artists of all genres from all over the world, and streaming platforms are relatively easy to release music as an independent artist. What hasn’t changed, is that people love consuming music videos. This is noticeable by the creation of VEVO, a platform to monetize music video releases by the major labels. These days, most artists have a VEVO platform and see a fair share of the revenue from each release. Gone are the days of trying to convince a radio DJ to play your song – the world has moved on.

The Wider Impact on the Music Industry

As a result of the shift to visual media, streaming and the ease of access for people, the music industry has seen a tremendous amount of losses as a result of the extensive amount of access the public has to artists these days. Simply put, there is so much music going around, that making an impact is even harder than ever before. Big budget music videos are also reserved for the biggest stars, with recent hit singles from Selena Gomez and Lady Gaga being shot on iPhones, and not in major production houses. The game has changed tremendously, but one thing is for sure – visual media is here to say. As radio continues to wither away, and even as MTV is no longer a primary source to learn about new releases, the video has put a nail in the coffin of radio stars, as the industry continues to churn out new artists better appreciated for their looks, rather than their music itself.