Communicating effectively during the course of our lifetimes is a process that is made possible by language use, which is well known as one of the key tenets of human existence. Some languages have died out over the years, while others have stood the test of time and continue to be used in many contexts all over the world. This article will cover three of the oldest languages that are still widely used around today, while also looking at how language connects us as a global population. 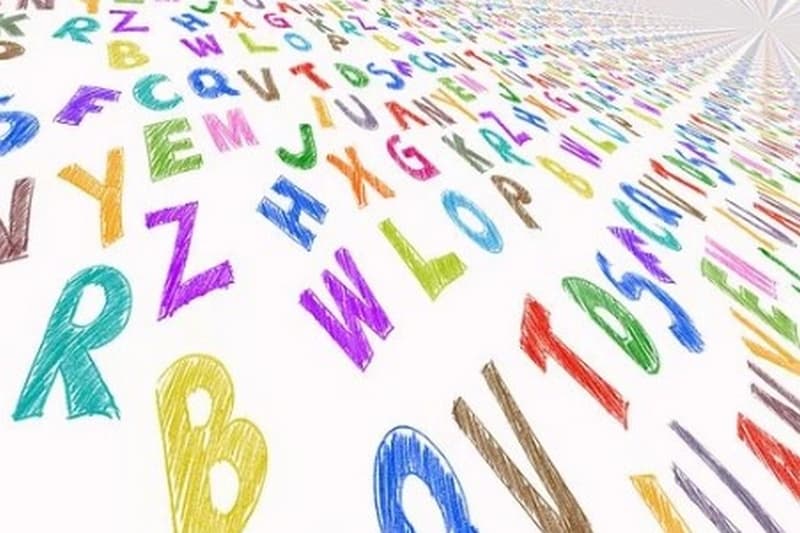 The Oldest Still Widely Used Languages In The World

How Language Connects Us

Language is the primary means of expression for humans, in essence giving a voice to our thoughts and feelings. Language is used in reading, writing, speaking and listening – all of which are key to helping us connect with others. Some linguists consider language to be the primary way that we express our thoughts and it is known as the main tool for interaction, as well as an easy way to transmit culture, as well as to preserve it over time. Without language, we wouldn’t be able to record history, interact with each other day-to-day, or use our creative expression in a way that is understandable and accessible to others. This is why it is one of the best ways for us to connect as a species, and largely why you see an increase in bilingual people around the world in modern times.

We can’t talk about one of the oldest languages in the world without speaking about Chinese, which is spoken by more than a billion people today. In its written form, the language dates back to 3000 years ago, belonging to the Sino-Tibetan group of language involving a host of different dialects. More recently, the written script has been simplified, which has made it easier for non-native speakers to learn the language and communicate with others over the last half-century. Beyond conventional communication, Chinese art and theatre also continue to rise in prominence, and this is fundamental to connect the culture with outsiders who are curious to learn more. 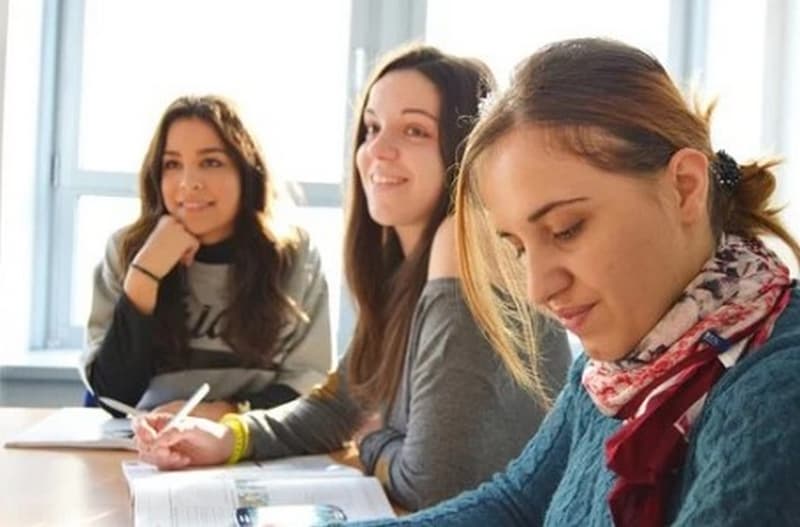 When it comes to Egypt, many of us have vivid images of tombs, pyramids and the Sphinx etched into our minds. Little value is placed on the diversity of the Egyptian language, which dates back to 3400 BC. This ancient language originated as a spoken language that has evolved over time to be used in a variety of forms. Egyptian-Arabic is widely used to this day, while Coptic speakers are a little less frequent than they were around the 18th century. Egyptian remains one of the most expressive languages, which makes it perfect for abstract art, and the study of the language itself remains shrouded in mystery, resulting in a variety of thesis dissertations attempting to gain further light into the ancient Egyptian ways.

You should never count a good language out. While Hebrew lost common usage early on in the history of the world, Zionism led to a revival and the official incorporation of the language in Israel in the 19th century. The Hebrew spoken today is not the same as the Biblical version, native speakers are known to understand ancient texts to a certain extent. The rise and protection of Jewish culture in modern times have given rise to a modern Hebrew that incorporates elements of other Jewish languages. Some Hasidic communities insist on speaking Yiddish, for example, in a bid to preserve their individual culture. As their numbers grow over time, so do their speakers, making language a great unifier within their own communities.