Whenever we learn about world history, we are often exposed to tales of men and their exploits. Stories of war and battle, scientific discovery, art and literature, and ruling a kingdom are almost always about men. What about women? What was their role in all of this? Who were the women that made it into our history books? 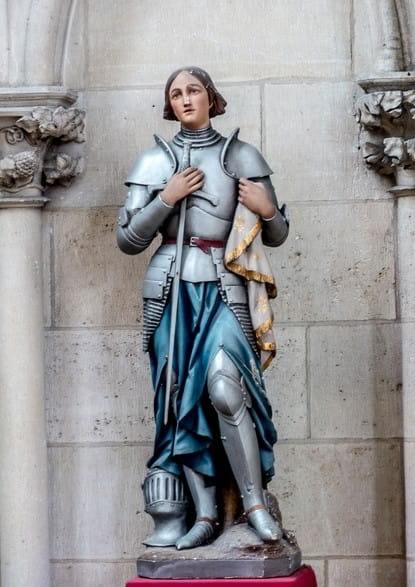 Women Who Made It To The History Books

Some women weren’t confined within the four walls of their homes. There are those that we’re familiar with the art of warfare much like men. Among those whose lives are now widely discussed is St. Joan of Arc. In the 15th century France, this simple farm girl felt compelled to fight for her nation along with the guidance of God. She was tried for heresy and burned at the stake, making her life one of the most talked-about tales at that time. She was eventually made a saint by the Catholic church which further cemented her status as a woman worth knowing more about.

There was a time when reading and writing were reserved for men, while women were only taught how to manage a home and raise children. Women have come a long way in terms of published works. Many successful novels were written by women. An example would be Louisa May Alcott who penned the classic tale of The Little Women, a story about four sisters and their coming of age experiences. Her novel became a hallmark of 18th-century American society. Her work has been turned into Hollywood blockbuster hits and is a symbol of idyllic Victorian life in America. 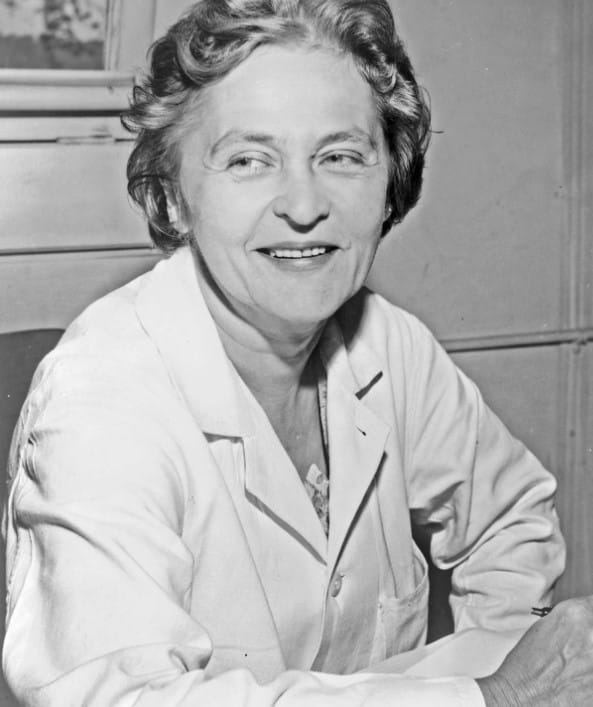 Women need not be in the shadow of their husbands, and Eleanor Roosevelt did just that. While her husband, Franklin D. Roosevelt led the US out of the Great Depression, Eleanor took an active role in politics and she paved the way for future First Ladies to do more than just their husband’s arm candy. She was an advocate for human and women’s rights. Another woman worth noting is Barbara Walters. Being the first female co-host of a news show, she made it possible for women to take on careers normally reserved for men. She has won numerous Emmy awards, both as a host and as a producer of influential TV shows.

If the name Jeanne Villepreux-Power isn’t familiar to you, it’s fine but back in the day, she was known for inventing a way to observe marine life nearby — the aquarium! She came up with the idea when she wanted to see if the nautilus took another’s shell. To be able to do this she had a nautilus encased in a glass container and observed the species closely. Under these conditions, she was able to witness that the nautilus made shells of their own! Dr. Virginia Apgar invented the APGAR test — a test that would revolutionize the way newborn babies are assessed upon birth. She used her name as a mnemonic for key areas a doctor should assess upon a baby’s birth: Appearance, Pulse, Grimace, Activity, Respiration. Thanks to her invention, doctors will be able to treat infants who need immediate medical attention. 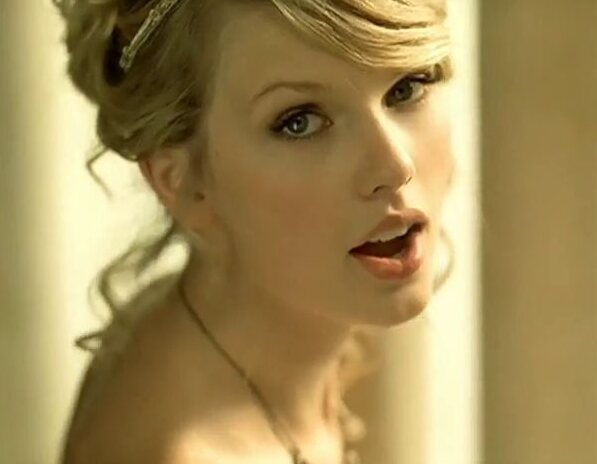 Beautiful Old Songs That Are Trending In 2022

It has been stated that everything old gets new again, and that proverb surely applies to music in 2022. This year, older songs haven’t been uncommon…