Our canine companions have been touted as “man’s best friend” for such a long time and it is easy to see why. The dog is our oldest companion, aside from other humans, and it makes one wonder how a once wild animal was able to adapt and live alongside early humans millions of years ago. 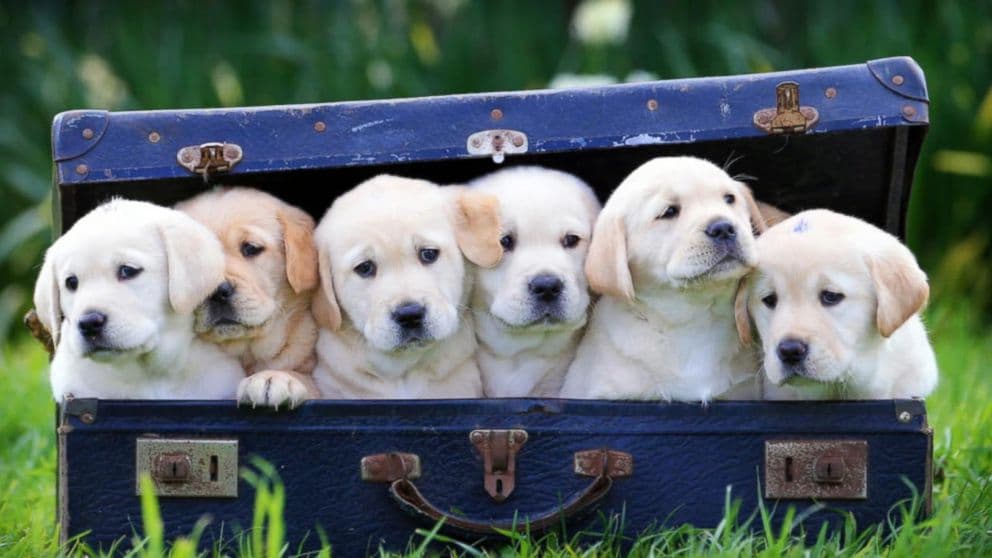 The dogs we know today – Golden Retrievers, Beagles, and the Pomeranians, for example – don’t look like the dogs our ancestors spent their time with in the past. Based on research and DNA evidence, the first dogs humans came in contact with are grey wolves which are now extinct. These wolves were very smart and would often hang around humans for survival. They would observe men hunt down and kill other animals and then they’d scavenge whatever they could. The grey wolves realized it was much easier to stick with humans than to hunt on their own.

When Did the First Dogs Come About?

Chihuahuas and German Shepherds may not look like they’re related but they are — all modern dog breeds can trace its roots to a certain specie of wolves that branched out to form dogs we’ve come to know and love as well as wild wolves we associate to howling and the full moon.

There seems to be evidence that dogs were domesticated not only once, but at least twice. Scientists were able to study fossils from the German Neolithic period – one dating 7,000 years old while the other was said to be 4,700 – and both showed DNA very similar to dogs we keep as pets today. Then there is evidence that man domesticated dogs in Asia around 14,000 years ago, but European fossils that have been dated even earlier show that dogs were a constant companion of man even then.

How Wolves Turned into Dogs

More interestingly is not when or where the first dogs came about, but rather how early humans kept a wild animal in such close proximity. There isn’t much scientific evidence to show us what happened thousands of years ago but it is more than likely that men started keeping wolf pups and began domesticating them by keeping them as pets.
Because pups were exposed to humans at such an early age, the formation of friendship is inevitable. Man was able to exert himself as “alpha” and thus began the age-old connection between canine and humans. 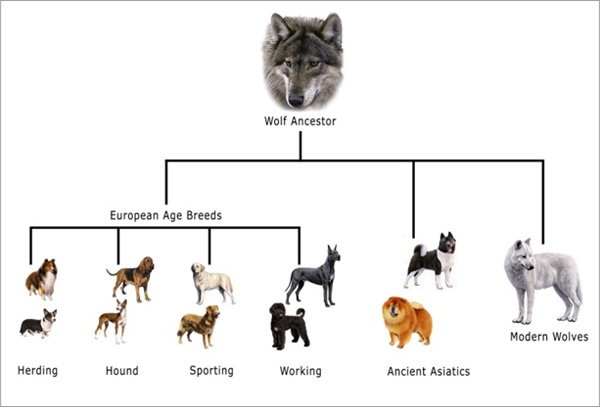 How Wolves Turned Into Dogs

There is another interesting theory about the domestication of dogs — some speculate that it began around the time agriculture was beginning — around 10,000 years ago. Since there are fossils that suggest that dogs were already a member of man’s core group even earlier, some scientists have pointed out that the grey wolf domesticated itself to adjust to life with humans.
The physical attributes that make a particular breed adorable like, for example, pointy ears or curly fur, only sprouted out through a process of self-domestication. Dubbed as the “survival of the friendliest”, it seems as though the friendliest pooch in the bunch was the one who would most likely live the longest because men would give them access to food. These friendly dogs changed their appearance over time and this came about the different dog breeds we have now.

It seems as though dogs have come a long way since their time as wild animals but one thing is for certain: they are truly man’s best – and oldest – friend.