A flag is one of the simplest yet most iconic symbols that a country or an institution can have. In its most basic form, a flag is just a piece of fabric that is often rectangular or sometimes triangular in shape. What differentiates one flag from another is that each one contains distinctive designs, colors, and shapes which symbolizes its owner or carrier. Sometimes, flags are also used as signaling devices such as in maritime navigation, or for decorations such as during festivities and celebrations. Most of us know these though as national flags which are patriotic symbols with widely varied interpretations by the nation it represents. Often, these types of flags carry militaristic associations that signify strength and pride in a country. Flags are also a source of inspiration for a nation’s citizens and are often hoisted up while singing the country’s national anthem during flag ceremonies. 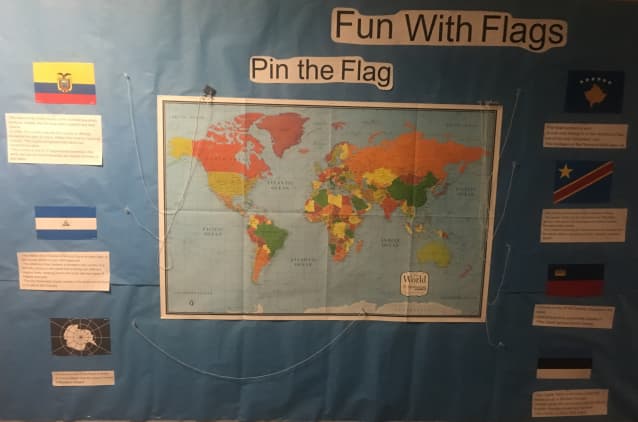 Can You Really Have Fun With Flags

To be honest, the very origin of flags is unknown due to their long and continued use throughout human history. It’s very easy to construct as well, consisting of a piece of cloth that may or may not be wrapped around a stick or a pole. Earliest records of flags came from the Indian subcontinent and from the Chinese Zhou dynasty, which dates back from 1050 to 250 BC. Chinese flags often showed colorful animals which were linked to the Chinese beliefs in astrology and nature, and were treated with the same level of respect as the ruler which wielded it. On the other hand, Indian flags were usually triangular in shape and had many decorations and ornaments on it such as a yak’s tail.

In ancient times, flags were used as banners or standards which had the purpose of relaying signals and positions of different military units in combat. Flags of these types were known to originate from the Assyrian Empire, which is now more commonly known as Egypt. Specific examples of these include the Sassanid battle standard, the dragon standard of the Sarmatians, and that of the Roman legions such as Augustus Caesar’s eagle flag symbol. In the Middle Ages, specifically in Europe, flags came to be used primarily as a heraldic device during warfare. Due to the expanse of the battlefields which fights were played on, flags were needed to identify legions of knights and made communication and movement between different groups easier and quicker. During the age of navigation beginning in the 17th century, flags found their purpose inside ships to identify and designate their nationalities or loyalties. From faraway, ships could easily be known if they were friends or foes, and whether they had benign intentions or not. 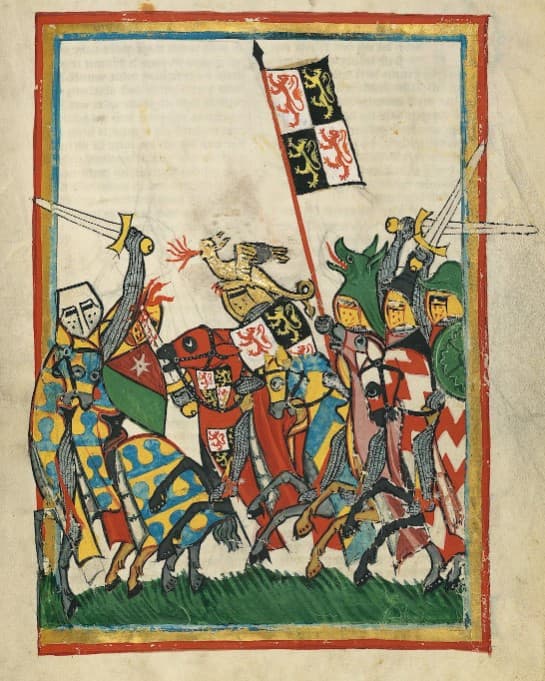 Due to a flag’s easily recognizable nature, they are often used as signaling methods in sports and other related activities. Some basic flags include a plain white flag which would mean surrender in either the battlefield or in any competition. On the other hand, a black flag would signify a penalty has been incurred towards a player or a team. Black and white checkered flags are used to show the end of a race, and that victory was attained by the leader who crossed the finish line first. In golf, flags are used in each hole, to signify its location, as well as to show the direction of the wind. Meanwhile, red flags are used both in sports and in any general public area to indicate danger or an area that isn’t meant for public use. Another internationally known flag is the red cross on a white background which symbolizes the Red Cross organization, or more generally, any medical aid unit.