Art Nouveau, also called the “Modern Style” of art, is an international style of art, architecture, and decorative and applied art. This style started its popularity in the late 1800s, specifically between 1890 to 1910, and was actually conceived to be a reaction against the prevailing art themes of that time. The 19th century was a period of heightened academic arts, eclecticism, and historicism, which can be seen in both architecture and visual arts. Art nouveau was the signal for change, moving away from the highly structured and organized art styles of that time and of the previous centuries. This new style was particularly characterized by undulating, curving forms and patterns, which were often based on those found in nature from plants and animals. Floral designs and animal shapes such as that of the butterfly, peacocks, and swans were often inlaid into both visual and decorative mediums. As time passed, this art style also matured which included its use of purer and finer lines, and the surfacing of cubes and polygons, of which when put together created the effect of lightness and transparency 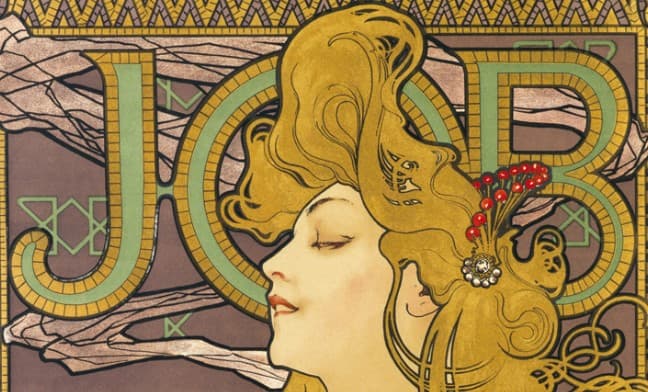 Pre-Raphaelite painters strongly influenced this art movement, especially that of Dante, Edward Burne-Jones, and several British graphic artists of the 1800s such as Selwyn Image and Aubrey Beardsley. Japonism was also another great influence to art nouveau, with the works of prominent Japanese woodblock printers such as that of Hiroshige, Hokusai, and Utagawa Kunisada contributing to the applied and decorative aspects of the movement. Historically, this new art movement has its roots in the United Kingdom through the efforts of various British artists and craftsmen. The floral designs of William Morris as well as the styles are shown by his pupils in the Arts and Crafts movement were credited to have been the progenitors of Art Nouveau. In France, this movement spread quickly and was present in the works of architectural theorist and historian Eugene Violett-le-Duc, as well as from French painters Maurice Denis, Pierre Bonnard, and Edouard Vuillard. What is common amongst these French artists was that they integrated fine arts paintings with decorations, and used both traditional and decorative painting on different materials such as screens, glass, and other media.

The emergence of new technology in printing and publishing in Europe heavily contributed to the rapid spread of art nouveau, and allowing it to reach a global audience. Art magazines filled with illustrations using photographs and colored lithographs played an integral role in popularizing the new art style. Examples of these include The Studio magazine in England, Arts et idèes and Art et décoration in France, and Jugend in Germany. Posters also became a favored form of expression for this style as can be seen in those made by Jules Cheret for dancer Loie Fuller in 1893, and those made by Alphonse Mucha for the actress Sarah Bernhardt in 1895. Due to this paradigm shift, posters became something more than just advertising, but an art form in itself. 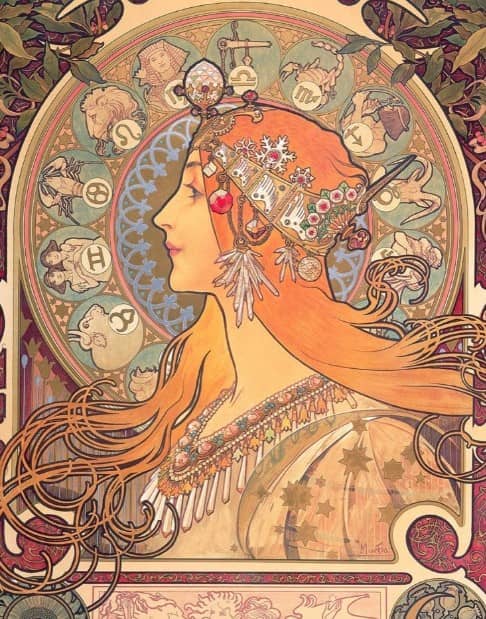 Art nouveau became a major source of inspiration for architecture in the 19th and 20th centuries all throughout the world, especially in Europe. The Hankar House by Paul Hankar and the Bloemenwerf house by Henry van de Velde are prime examples of these which can both be found in Brussels. Meanwhile, in France, the main entrance to the 1900 Paris World Exposition, as well as the different pavilions then were all created in the spirit of this new art style. Various stairways, doorways, bedroom furniture, and even windows and doors found all throughout Europe were also prime examples of the rise and popularity of art nouveau not only for the enlightened artist but also for the general public.