Imagine a wasteland of white – unending snow stretching as far as the eye can see, enveloped in icy winds blowing all year round. Welcome to the Arctic regions with its perpetually snow-capped mountains and eternally flowing glaciers. If you think about it, sceneries such as this should attract artists and poets in order to put into words and images the poetic and visual splendor one would glimpse and experience here. However, though, these places are often where you can find scientists and archaeological specialists instead. What would they be doing here all year, spending their time combing through layers and layers of ice and snow? They’re actually doing something which only science fiction could dream of – going back through time. 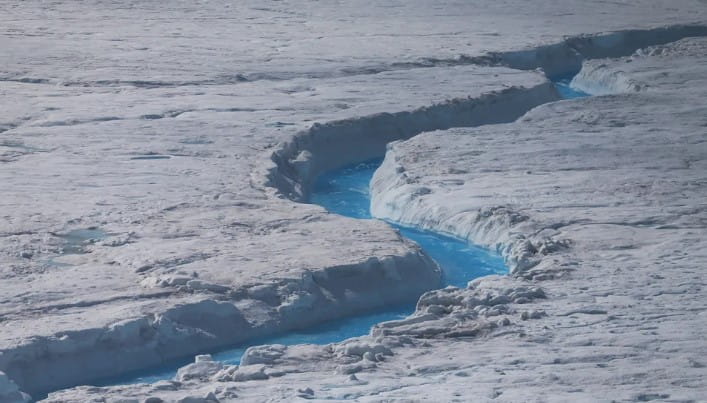 Time Console How Ancient Creatures Are Preserved In Snow Or Ice

In its most basic sense, as the temperature of the earth decreases over a long period of time, an Ice Age is encountered. This is a period of colder global temperatures and recurring glacial expansion and could last up to hundreds of millions of years. Scientists have discovered that the shifting of plate tectonics as well as the variations in the Earth’s orbit cause these significant temperature swings in the Earth’s atmosphere. These temperature drops prevent snow from fully melting in some areas, and layer by layer, snow begins to pile up. The bottommost layer then gets compressed and turns to ice, which becomes a glacier as the weight of all the accumulated snow and ice moves the whole ice sheet. Over millions of years, glaciers begin to reshape the entire landscape of the planet and pick up any animals, plants, rocks, soil, and any artifacts which may have been left behind by the earth’s inhabitants.

This period of ice doesn’t last forever though, and in time, temperature levels would drop slowly and melt these glaciers covering the planet. Sea levels would rise, and new rivers and lakes would be formed, exposing everything that was picked up during the ice age period. Ancient civilizations, animals, and even the earth itself could be peered through using this “time machine” of ice. Today, at high latitude and altitude areas across the globe, formerly permanent ice could be found melting as climate change takes hold of the planet. Ice patch or glacial archeologists go to these areas and comb through the human and environmental landscapes where this melting is occurring. Artifacts such as ancient tools, weapons, wood fragments, and bones are usually the first items to be recovered intact from these places. 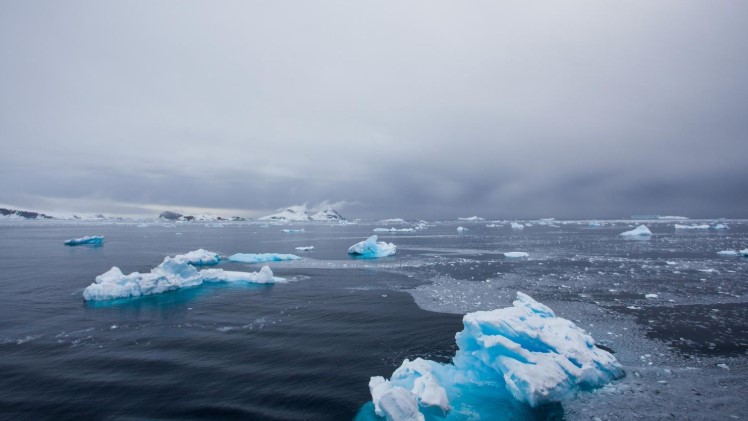 Life in the Past

To be honest, around 95 percent of all archeological findings from ice are associated with rocks and minerals, and the remaining 5 percent are the only organic finds. It is very rare to find any form of animal or plant life frozen in ice, but whenever this happens, it’s always seen as a remarkable discovery. An example of this is a patch of moss found in the Teardrop Glacier on Canada’s Ellesmere Island. It stayed there frozen since 1850, but surprisingly when it thawed, the moss’s color only faded a bit and it showed a verdant hue, which is a possible sign of life! In fact, one of the oldest moss samples to have been “reawakened” is a 1,500-year-old moss that was buried in more than three feet of Antarctic ice. Besides the most basic of plant life, single-celled organisms hold the most promise of being found intact under ice. Scientists found long, segmented worms called nematodes which were barely just half a millimeter long under the same Antarctic ice. They wriggled back to life after a little coaxing by scientists even after they were entombed in their icy prisons for more than 40,000 years! A blast from the past indeed.