Many of today’s modern inventions wouldn’t have been possible without creations of popular inventors such as Thomas Edison, Alexander Graham Bell, Nikola Tesla, the Wright brothers, and Benjamin Franklin. Their brilliant minds and the inventions that they have happily shared with the rest of the world have helped make our lives much easier to live. 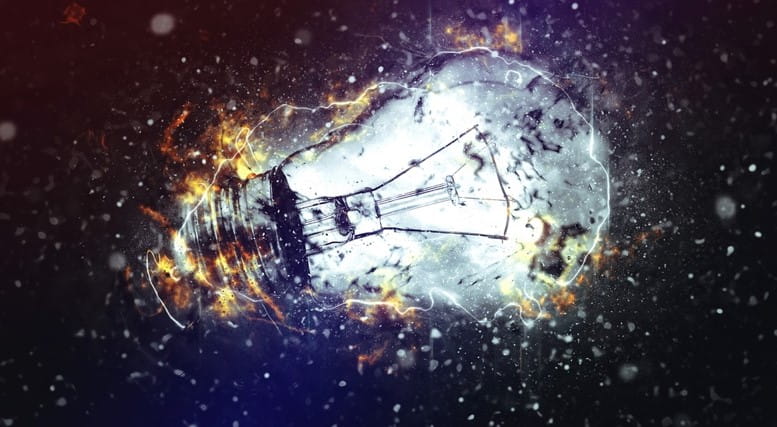 Perhaps known for his invention of the commercial light bulb, Thomas Alva Edison is credited to helping light up the entire world. Though many versions of the light bulb came out before Edison, these light bulbs didn’t last very long because the filament would explode or combust after a few days. Edison’s light bulb solved this issue and could be commercially produced.

Before light bulbs, people could only be productive during daylight. When the light bulb came, it gave people more reason to work even at night. This changed our sleeping patterns drastically.

Before the telephone, people used to communicate through letters and eventually through telegrams. Alexander Graham Bell wasn’t the first inventor to come up with the idea of the telephone, but it was his design that was given a patent in the 1870s. It was first called the “electric speech machine” and was invented because Alexander Graham Bell was inspired by the deaf and his hearing-impaired mother.

Nikola Tesla and Thomas Edison are both known for their brilliant minds and how much they revolutionized electricity. Tesla might have died a poor man, but he was responsible for creating machines that produced, transmitted, and applied electrical currents. He created the first alternating current (AC) motor, and also developed an AC transmission and generation technology. Despite his superior intelligence and innovations, he never dreamt of becoming rich. He sold his patents to Westinghouse and used the money to invent other machines which, unfortunately, turned out to be failures. 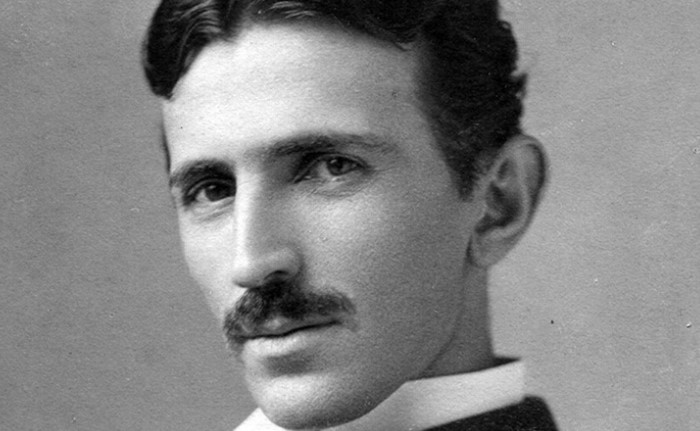 The Wright brothers are heralded as the fathers of aviation because of their invention of the first motorized airplane. They surpassed themselves in 1905 by inventing the first practical airplane. The Wright Brothers are composed of Wilbur and Orville Wright, who were sons of a Bishop of the Church of the United Brethren of Christ. Both brothers were into mechanics at a young age, but neither attended college. In fact, Wilbur was not able to get his high school diploma because of a bout of depression. However, these setbacks in life were nothing as they proved to be intelligent young men determined to make a difference in the field of aviation.

Benjamin Franklin is many things — he is an inventor, a scientist, a polymath, and one of the founding fathers of the USA. His famous inventions are the lightning rod, bifocals, the Franklin stove, and the harmonica. Franklin is often credited with discovering electricity, and he believed that electricity was a moving form of energy. Aside from being an inventor, Franklin was also a writer. He started to help drafting the Declaration of Independence as one of the Founding Fathers of America. He enjoyed poetry as a young man but was not satisfied with his own works. His other notable invention, the bifocal, gave way to modern eyeglasses. This made the practice of ophthalmology and optometry possible in the years following his inventions. The Franklin stove was also a pioneering invention of his as it helped warm American homes for 200 years. His ideas and philosophies helped shape American society and ultimately the world. He had helped establish institutions such as the library, the hospital, an insurance company, a fire company, and an academy.