Age is just the number when it comes to gaming. There are various people for whom gaming is much more than a hobby, and if you can relate just with these two lines, you are in for a fascinating read. As we are witnessing profound technological advancements, the gaming world is also seeing some cool new gadgets that focus on making our gaming experience easier and more immersive. If you are about to get a new device to upgrade your gaming setup, you might find yourself in a very confusing spot. It all started in the 80s when a few arcade games were given a form of video games. The cost of building and publishing a game became significantly low, and the era of computer gaming was just getting warmed up. A few very unique and audacious games were published around that time, all thanks to the availability of personal computers becoming highly affordable. The market of arcade gaming was crashed entirely, and it was a sign that the world was ready. 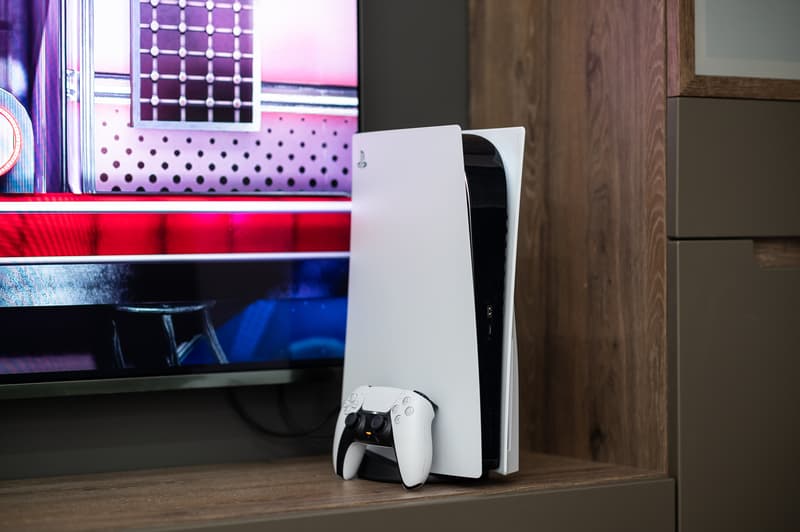 The very first device in the console gaming category was released back in 1972. The Odyssey that Magnavox assembled and the console that has then inspired several engineers to develop their variants and versions. Apart from The Odyssey, another game that got the world’s attention was Atari’s Pong. Al Alcorn programmed the high-graphics ping-pong game.

The 1990s: A Revolutionary Decade

It took technology almost 30 years to finally bring some significant change in the gaming world. The gaming world will see a few highly innovative devices in these ten years, and the future path will get even more apparent. It was also the time when the world saw the magic and charisma of 3D graphics. However, arcade gaming was still a thing, and it was the mid-1990s when gaming consoles overtook the popularity of arcade gaming. It was when the developers published first-person shooter games, survival horror, MMO, and real-time strategy games.

A Few Well-Known Publishers Of 90s

Talking about the revolutionary time for the gaming consoles, 1990 saw several successful games, such as Sega CD, Super NES, Sega Saturn, Sony PlayStation, and some advanced consoles like Nintendo 64 Dreamcast. These three were launched in the years 1994, 1996, and 1998, respectively. The next decade will be interesting, and a few devices will completely change the gaming experience. 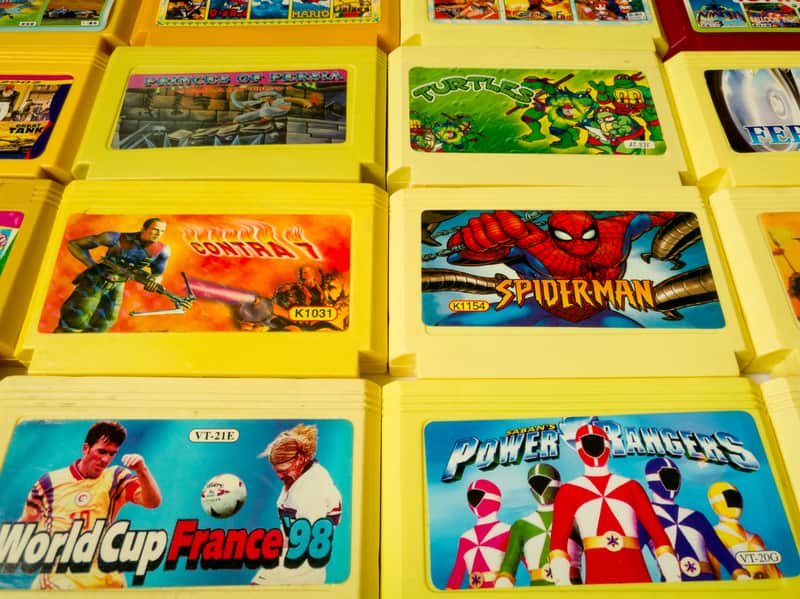 The 21st century is where gaming has become a marvel, and the devices that saw the light of the day are PlayStation (2006), Wii U (2012), Xbox One, and Nintendo Switch. These two devices were launched in 2013 and 2017, respectively. The latter became the top-selling device in regions like Japan and the USA.
Today, various upgraded versions are launched daily, and brands like Sony and Microsoft are constantly making high-end tech easily accessible and affordable. The gaming industry has also incorporated VR tech with some tweaks. Now, gamers can enjoy any game with a much more immersive experience.
Thanks to the latest technological developments, we are moving towards an even more reliable and stable wireless gaming setup than what we have today. Developers are also making full use of motion sensors, and pairing them up with a VR setup will take you to another world.