While it’s hard to believe that we’re twenty years into the twenty-first century already, some artists from the previous century certainly won’t soon be forgotten. The following women embody the best of the best of their industries, including sculpting, singing, acting, and painting. Known for their perseverance and for breaking new ground in a time when the arts were largely male-dominated, the following women are pioneers in their fields, and will always be remembered for their unique contribution to the art world. 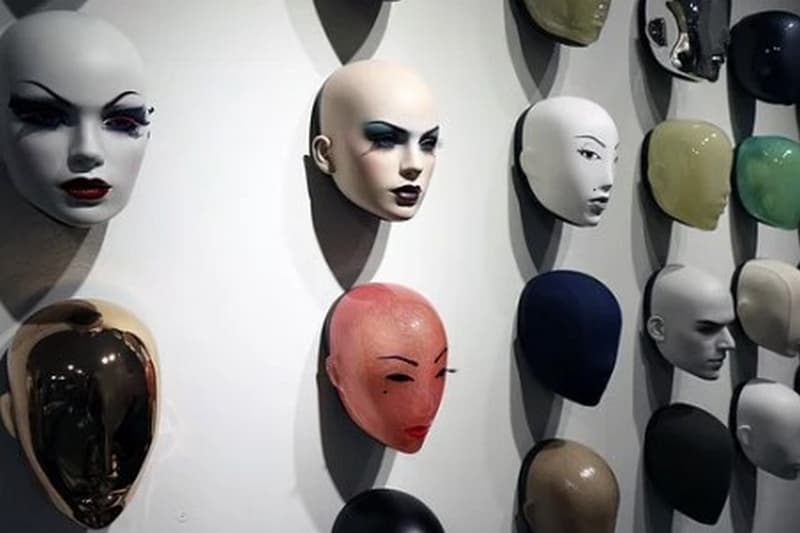 The Best Known Female Artists Of The 20th Century

There can be no greater British sculptor from the 1900’s than Dame Barbara Hepworth, who is renowned for her abilities and creative works even to this day. Born at the start of 1903 in Wakefield, she spent her life pursuing a passion that she was told would never reap any rewards. It is important to consider that in her lifetime, women were told to stick to societal norms and not to push the boundaries too far. Barbara was unphased by this, and ended up garnering international prominence for her work, which exemplified modernism and propelled the movement forward in more ways than she could have ever imagined. She died in St Ives on May 20th, 1975.

There are few voices in the world that could match the sheer power and force of Whitney Houston, an American singer who is officially the most awarded female artist of all time. She also remains one of the best-selling musicians of all time to this date, having sold over 200 million records around the world during her career. Born in New Jersey back in 1963, Whitney’s career soared to immaculate heights, leading her on a somewhat destructive past in her personal life. This led to her eventual death in Beverly Hills in 2012, officially cited as drowning due to coronary heart disease, although it’s widely known that she was a heavy cocaine user. Her legacy (and fame) lives on regardless. 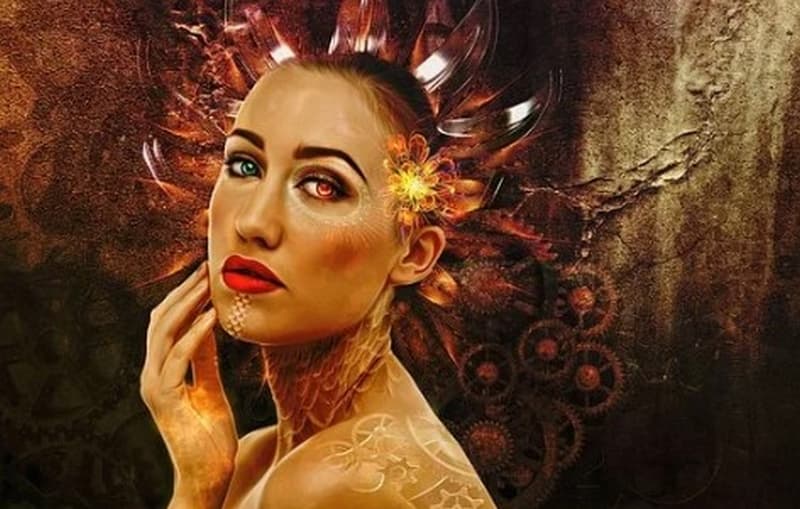 While many people will be familiar with Audrey Hepburn, some are quick to forget that before she hit the silver screen, another Hepburn was a major Hollywood actress. Born in 1907 in Connecticut and with no familial relation to Audrey, Katharine built a career from scratch and played a leading lady for over sixty years, receiving four Academy Awards and eight additional nominations. Katharine passed away in Fenwick on June 29th, 2003, but her legacy lives on through the countless movies she lent her talents to.

You can’t talk about famous female painters and not mention Frida Kahlo, one of the most renowned artists of her time. Born on July 6th in 1907 in Mexico, she painted many portraits, self-portraits, and works of nature. Typically inspired by pop culture, her pieces adopted the folk art style and inspired people to ask and explore topics like identity, gender, class, and race, all of which were largely taboo at the time. Even though she passed away in 1954, her legacy lives on in the painters of today, and perhaps she paved the way for other female artists to start questioning the norm, and to express themselves more freely than they were typically allowed to do.