History is the best way to have a look at what we have achieved over all these years. If we compare the 50s and 60s with what we have now, it will seem like such a giant leap ahead, but it is a slow process and where we are standing today is a development of over five decades. In this blog, I will try to strategically layout the changes we have witnessed over these years. Various changes happen over time, and you will find multiple things quite shocking if you are born close to the 21st century. 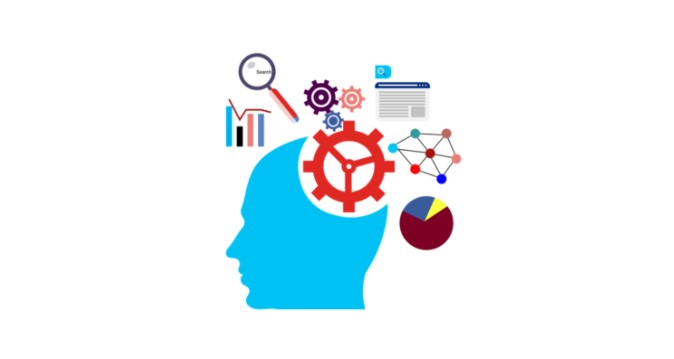 In a significant revelation, a few charts and studies revealed the declining interest of people towards religious activities. The church donations, memberships, and footfall have seen a severe downfall and the percentage that acknowledges the importance of religion in their lives. It came down from 70% to a whopping 52%. The weekly attendance has also witnessed a significant downfall, and the numbers have sunk further in the last 15 years. 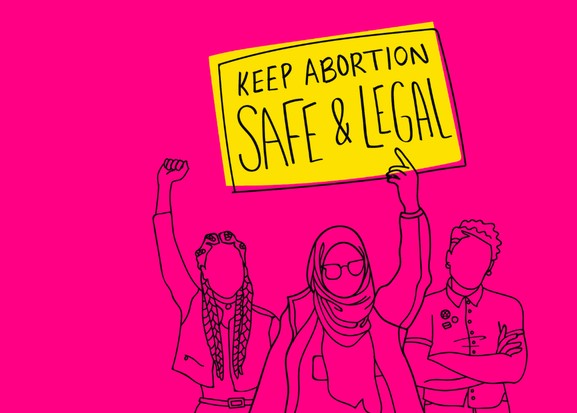 Though a major section of the US population is using drugs for way long, marijuana is still not legal and if you are in the 60s and 70s, it would still be a long time to go when it will get legal status. Only 12% of the population supported legalizing marijuana in 1969 and the numbers just raised to 28% in 1977. Until 2000, only 31% of the US population was in support of legalizing marijuana. The support caught its pace from 2000 and above. If we are to believe the latest data, in 2018, approximately 66% showed support to legalize it. Though there is no solid data available, it is expected to touch 80% by the end of 2021.

Homemaking Is No Longer Only Woman’s Job

In the 1960s, along with the 70s and 80s, homemaking was considered only for women, and this is where the last five decades have seen a significant overhaul. Women are now more inclined towards working outside their home and give a head-to-head fight to their male counterparts. Research and studies show that around 60% of the women population opt for a job outside their home. An approximately 44% is still favorable to stay at home and be a primary homemaker.

A Change In The Climate

There is also a significant change in the climate of the world. If we believe the figures, the difference is more apparent in dry areas than the rainy ones. The average temperature has increased approximately 5-degrees, and it’s high time that we start to focus on eco-friendly measures and shift to a sustainable lifestyle. The cold regions have become more brutal, and the hot areas have seen increased temperatures throughout the season. I hope that I can throw a glance at the significant changes that these five decades have caused. There is the most concerning issue that you need to focus on, and that’s to opt for more sustainable living options.