This Christian festival is celebrated for the birth of Jesus Christ, and its history dates back to 273AD. On the same day, two pagan festivals were also observed the same day, and there are certain speculations that the day December 25 was decided for Christmas to counter those festivals. In earlier times, the festival wasn’t just celebrated a single day, but it stayed on to go on for an entire season. Anyone knows no specific date, and the Bible has also not given any particular date for the birth of Jesus. When we look at history, we will witness some severe arguments and clashes related to Jesus Christ’s delivery date. Various records showcased Christmas was first celebrated on December 25 in 336 AD. In this blog, we will discuss a few key points that carry significance in the history of Christmas. 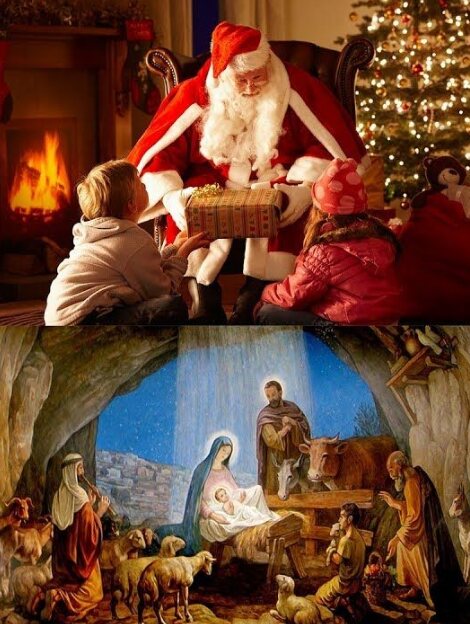 Christmas The History And Origin

Why Is It Named Christmas?

If you believe that there is a very critical reason behind this name, there isn’t. The festival is named by combining two words, Christ and Mass. The birth of Jesus Christ is said to be the Annunciation.

How Did It Evolve In America?

It was the 17th century when many religious reforms were seen to be on a surge. These reforms significantly impacted the Christmas celebrations around the country. It was the reign of Charles Ⅱ when the festival was reinstated and with the return of pilgrims in North America. These pilgrims haven’t brought the festival with them. Not only this but it was also outlawed in Boston state until 1681. At first, Americans refused to grasp anything coming from British people. You would be stunned to know that Christmas wasn’t even a federal holiday in the United States of America until 1870. The immigrants from the Dutch were highly traditional, and they honored Saint Nicholas. This was when the Christmas tree came into existence. A few other molds took place in shaping the festival the way we know it.

When Was Christmas First Celebrated?

When people started to follow Christianity, there was no concept of celebrating Jesus’s birthday. The only celebration day was Easter. It is also because there was no proof of the correct date of birth. The Holy Bible also hasn’t mentioned it. However, the date that was decided to be one was January 6 and not December 25. It was the most sacred date for the Romans as it was the birthday of their infant god Mithra. The whole scenario was changed in the 4th century when the then-appointed Pope Julius announced that December 25 would be the day celebrated as Jesus’s birthday. The facts and reasons behind this massive change are still quite debated. The primary reason behind the Christians is quickly embracing the day because it was already the day when pagans used to celebrate their sacred festival. 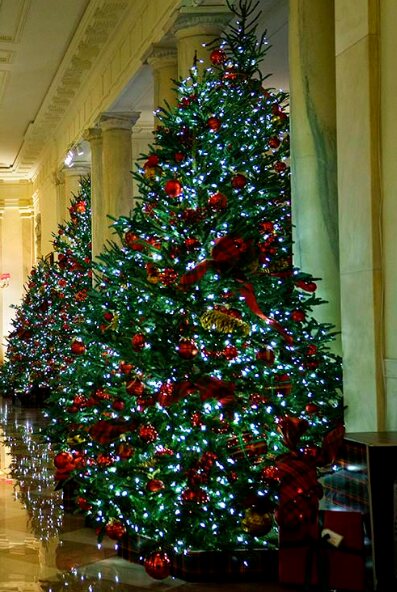 When Was Christmas First Celebrated

How Did It Spread?

It was the year 432AD when Christianity was fully spread in Egypt, and by the end of the Middle ages, the religion was spread across the world. It was also successful in entirely replacing the pagan festivals very swiftly. This is the brief history that we believe you must know before going any deeper into understanding the Christian religion. In the current scene, Christmas has come to revolve hugely around the celebrations that include Santa Claus, a mythical figure who is highly related to the traditions of St. Nicholas.