The Mayan civilization lived around the Yucatan peninsula around 2600 BC. Today, this area is made up of Southern Mexico, Guatemala, Northern Belize, and Western Honduras. The Mayans reached the height of their power by 250 AD. They were the indigenous people of Mexico and Central America. The period between 250 and 950 CE was known as the period of the Classic Maya, which saw the emergence of the greatest cities of the Yucatec Maya. During this period, the Mayans flourished in the fields of mathematics, astronomy, architecture, and visual arts. They were not ruled by a central king but were as many as 20 separate areas with their own ruler and noble class supported by smaller cities and surrounding farms and villages. 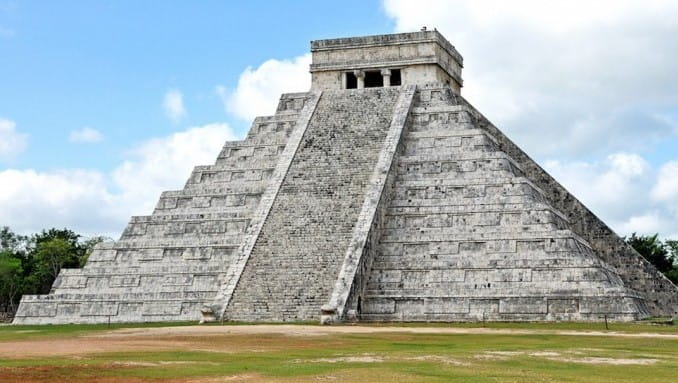 The World Of The Ancient Maya

The Mayan civilization were known for developing the science of astronomy, calendar systems, and hieroglyphics. They were also known for their creation of elaborate ceremonial architecture such as pyramids, temples, palaces, and observatories. They built these structures without using any metal tools. The Mayans were known for their skills in weaving and pottery. They created routes through jungles and swamps allowing them to sell and trade goods for the things they needed. The Mayans developed a writing system made up of 800 glyphs representing pictures and other sounds. They chiseled the glyphs into stones and in codices. The Mayans also wrote hundreds of codices or books folded like an accordion. The pages were covered in fig barks covered in white lime and bound in jaguar skins. Codices provided information about history, medicine, astronomy, and their religion. These codices were burned by Spanish missionaries retaining just four of them. The Mayans were a very deeply religious people. Their actions were based on rituals and ceremonies and they worshipped different gods. They practiced different rituals and one of these rituals was human sacrifice. Mayan religion was divided into three parts—earth, above earth, and below earth. The last two parts are like the heaven and hell of the Christians. The Mayan people were also skilled in the art of farming. They cleared huge sections of tropical rainforests and built large underground reservoirs to store the rainwater. Mayans had a class society. At the top were the nobles and priests. At the middle class were the warriors, craftsmen, and traders. Finally, at the bottom were the farmers, workers, and slaves.

The End Of The Mayan Civilization

In 1521, the Spanish conquistadores Hernan Cortez conquered the Aztecs. Upon learning about the city of Mayapan in the Yucatan peninsula, he sent out Pedro de Alvardo, who conquered one city-state after another. The Spanish conquest brought with it European diseases such as measles and smallpox believed to have consumed the Mayan population. Based on accounts by friar Bartolome de Las Casas, the Mayan people together with other native subjects of Spain were enslaved. Their lands was taken away from them and divided among Spanish bureaucrats. The decline of the Mayan civilization is shrouded in mystery. By 900 AD, the cities in the southern lowlands were already empty. There are many theories about the end of the Mayan civilization. Some say that they consumed their natural resources to the point that they could no longer support the civilization. Others say that inter-city-state competition and trade alliances led to the slow decline of the civilization. But no theory is greater than the belief that the disappearance was due to catastrophic environmental changes such as long droughts. 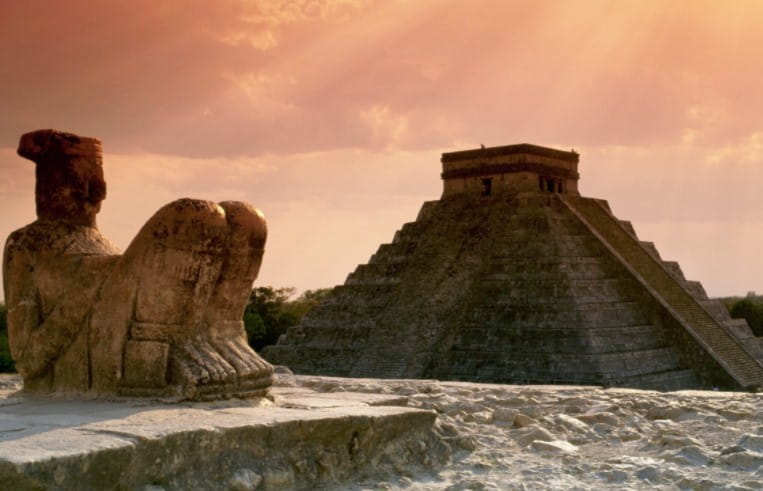 The End Of The Mayan Civilization

There are hundreds of Maya sites spread across five countries namely Belize, El Salvador, Guatemala, Honduras, and Mexico. Traces of their existence were discovered by John Lloyd Stephens and Frederick Catherwood in the 1840s. These explorers were responsible for making the public aware of Mayan cities like Chichen Itza, Bonampal, Uxmal, and Altun Ha.